RCR Wireless NewsIntelligence on all things wireless.
YOU ARE AT:Chips - SemiconductorChipmakers look to automotive market for growth 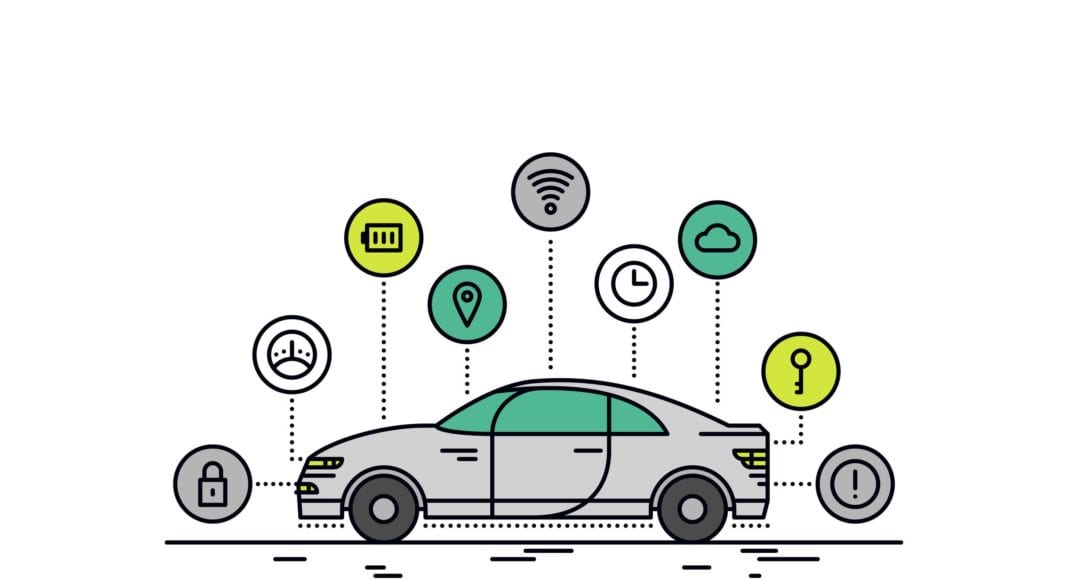 As the smartphone market matures, the companies that make chips for wireless devices are targeting larger, faster mobile machines. The automotive semiconductor market is worth $24 billion, according to consulting firm McKinsey, and by 2025 more than $7 billion worth of semiconductors will be used in partially or fully autonomous cars, according to analysts at J.P. Morgan.

The world’s largest semiconductor company clearly wants to dominate the market for technology used in autonomous cars. Intel recently agreed to pay $15.3 billion to acquire Israel’s Mobileye, which makes cameras and sensors for self-driving cars. That’s 36-times Mobileye’s annualized revenue, and more than double the amount analysts are predicting the entire market for chips used in autonomous cars will be worth eight years from now.

Mobileye is already doing business with 27 automakers, according to Recode, and Intel apparently sees immense value in those relationships. Intel CEO Brian Krzanich has said he believes automakers will outsource their self-driving vehicle technologies. The Mobileye purchase gives Intel a better shot at becoming a dominant supplier of automotive modules and the chips inside them.

Meanwhile, chipmakers that focus primarily on the wireless market have been busy making their own deals with the auto industry. Qualcomm recently inked a deal with PSA Group, whose brands include Peugeot, Citroën and DS. Qualcomm’s Snapdragon automotive processor will be integrated into PSA Group’s next generation of vehicles. Qualcomm says its Snapdragon 820A processor can support in-vehicle music and video streaming, 3-D navigation and multiple high-resolution displays.

The world’s fastest car, which is being made by a British company called Bloodhound, will also use Sierra Wireless’s AirPrime LTE embedded modules, as well as the company’s AirLink gateways, management services and technical support.

Facebook
Twitter
Linkedin
Previous articleRivada Mercury loses FirstNet lawsuit, takes battle to states
Next articleReality Check: MWC 2017 – we need to talk about 5G … or do we?