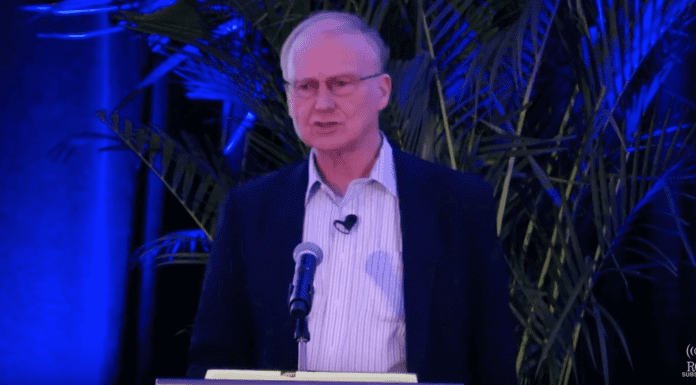 Despite focus on 5G R&D, new standards for Wi-Fi, Bluetooth and MulteFire are in the works.

WASHINGTON – Communications industry veteran Ed Tiedemann, a SVP of engineering at Qualcomm, reminded attendees to IEEE GlobeCom that despite a pervasive emphasis on “5G,” alternative access technologies including Wi-Fi, Bluetooth and MulteFire continue to evolve to better support new requirements and applications.

In the Wi-Fi arena, Tiedemann said the first draft of an 802.11ax standard was completed and is out for committee review prior to standardization, which is expected in “a couple of years.” Building on 802.11ac, 802.11ax is designed to support “the tremendous increase in the number of devices that are happening out there in the home,” Tiedemann said. Improvements in a move to 8×8 multiple-input/multiple-output antenna technology support on the downlink, multi-user MIMO on the uplink, uplink resource scheduling and other improvements.

Building on Bluetooth 4.2, work on the 5.0 standard is focused on enhancing data rates and increasing range by adding output power.

The theme here, Tiedemann said, is growing use of unlicensed spectrum. “We’ve traditionally thought about spectrum from the perspective of the cellular world. But I’d also like to talk about unlicensed spectrum … which has typically been the province of the Wi-Fi things, but, more and more as we’re seeing this convergence happen in the market,” unlicensed is playing an increasingly important role.

MulteFire is an example of that, with an initial standard coming soon, Tiedemann said. MulteFire deploys cellular in unlicensed spectrum without the requirement for an anchor carrier in licensed spectrum.

“It builds upon the capabilities and the technologies that were developed in Release 13 for the downlink, Release 14 for the uplink and adding some extra sauce here to bring it all together,” Tiedemann said.

To watch his entire presentation, along with other videos filmed during IEEE GLOBECOM, click here.