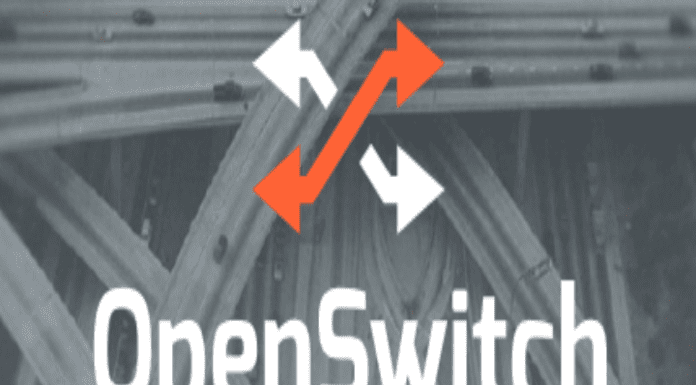 SnapRoute, which is one of the founding members of the project, said it was adding its open source network stack and management services designed to support modular, hardware independent network operating systems accessible through APIs. Dell EMC is providing its OS10 Open Edition platform said to be an open, disaggregated base subsystem incorporating hardware and platform abstraction layers for networking switching applications.

For SnapRoute the move furthers its support for OpenSwitch, which includes the firms networking stack contributions. The Linux Foundation noted the OpenSwitch platform’s modular protocol and software design allows organizations to use only segments of the stack for their needs and supports continued use of legacy architectures.

Dell EMC, which was formed last month following Dell’s $60 billion acquisition of EMC, said the contribution furthers its work in the open source community that also includes work with the Open Compute Project.