RCR Wireless NewsIntelligence on all things wireless.
YOU ARE AT:Network InfrastructureFCC action on small cells expected 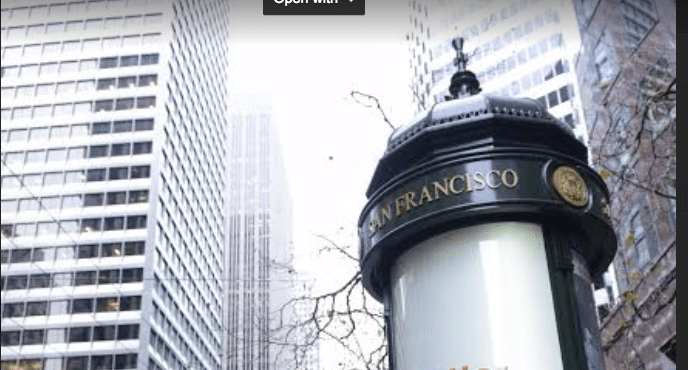 With all four nationwide carriers working to deploy small cells in U.S. cities, the wireless industry is losing patience with municipalities that it sees as obstructionist. Most jurisdictions are described as cooperative and collaborative, but some cities say they are overwhelmed by the influx of applications to access the right of way. Some of these jurisdictions are deliberately slowing down approvals to give themselves more time.

“We want to make sure we do it right the first time, in a manner that can be duplicated,” explained Seattle’s Tony Perez, immediate past president of the National Association of Telecommunications Officers and Advisors. Perez said cities understand that once they cut a deal with a carrier or infrastructure provider, other companies will expect the same treatment. He said cities have never seen this level of demand for access to right of way.

“We need the time to develop new models and frameworks that will allow us going forward to balance the competing needs for deployment of this infrastructure with our needs at the municipal level to maintain public safety, accommodate other users of the right of way, and, first and foremost, to preserve the efficient movement of vehicular and pedestrian traffic,” Perez said.

Perez said city officials do realize that time is money, and he knows some of these decisions could soon be taken away from local jurisdictions. The wireless industry has been lobbying the Federal Communications Commission, asking Washington, D.C., to preempt some local authority when it comes to wireless in the right of way.

“You can’t deny wireless service under the Communications Act,” said Jonathan Adelstein, a former FCC commissioner who now heads up the Wireless Infrastructure Association. “It’s getting to the point where some communities are dragging their heels so much that the FCC is looking at ways they could bring them along. So they are considering putting out a Notice of Proposed Rulemaking to begin the discussion, maybe in the next few months, which is really exciting.”

“We don’t know exactly what it is that they have in mind, but they have authority under Section 253 and 332 of the Communications Act to actually preempt localities if they have to,” Adelstein said. “We are going to have to debate it after it comes out, because it will just be a notice, which will then lead to a dialogue with the industry and with localities.”

Localities are ready to weigh in. Perez said the majority of U.S. cities have a history of cooperating with the wireless industry and thus there is no need for the FCC to preempt local authority.

“We don’t see a need for broad federal preemption of what has traditionally been the regulatory purview of local communities,” Perez said. “We don’t need that sweeping federal preemption but I think what we do need is … a frank, open dialogue. We need to be educated more.”

Edward Smith, who works at the FCC as an advisor to Chairman Tom Wheeler on wireless issues, has said he wants to see more education of local communities about the potential benefits of small cells, including support for high-speed wireless broadband and “internet of things” applications like connected cars.

Driverless cars obviously need extremely low latency networks and small cells on city streets are seen as an enabling technology. For wireless carriers, the ideal point of attachment is often a utility pole or street light. But these usually require permits and fees, both of which have been stumbling blocks. Carriers are hoping that in addition to access itself the FCC will address the issue of access fees.

“[The FCC] can say these are sort of presumptively fair prices, reasonable prices, and some prices are so high that are being proposed that they would presumably be unreasonable,” said Adelstein. “We’re not asking for massive preemption here, we’re just saying that people need to be reasonable, to allow us to deploy.”

Adelstein said cities that don’t help wireless carriers deploy small cells will “never make it to ‘5G,'” a prediction that resonates with Perez, who recently joined an RCR Wireless News webinar, and said city governments understand the stakes are high.

“We want what you want,” he told his audience of wireless industry professionals. “Your customers are our constituents, and we at the local level appreciate the importance of advanced communications to our economic and social benefit. We want to be smart cities.”