RCR Wireless NewsIntelligence on all things wireless.
YOU ARE AT:DevicesStudy: Apple Pay, Android Pay purchases to reach $8B by 2018 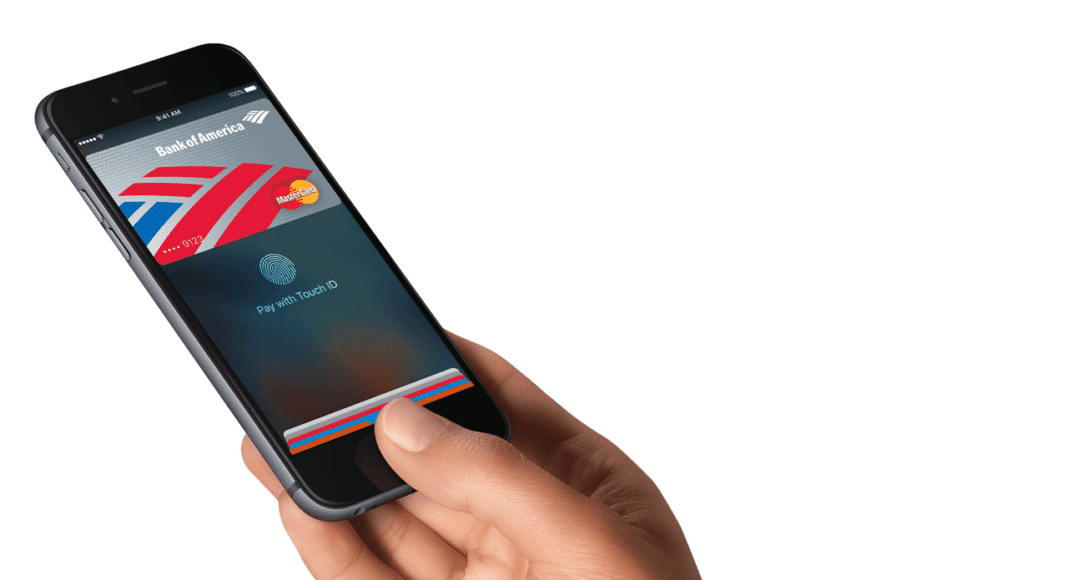 Study: Apple Pay, Android Pay purchases to reach $8B by 2018

In 2015, purchases through Apple Pay and Android Pay passed $540M

In-app purchases and website retail payments are projected to drive annual spend via Apple Pay and Android Pay up to $8 billion in 2018, compared $540 million this year, according to a recent study by Juniper Research.

The study also projects that the value of digital and physical goods purchased through mobile “OS-Pay” platforms will increase by 15-times in the next two years.

“It is clear that even in markets where PCs and laptops have a high installed base that the smartphone is playing an increasingly important role where remote goods purchases are concerned,” Juniper Research analyst Steffen Sorrell said. “For merchants, this means that the buyer experience must be made as frictionless as possible – from product search and discovery to purchase.”

Apple has recently announced its intention to offer Apple Pay to online merchants by the end of this year, offering a similar payment mechanism to PayPal. According to Juniper Research this new service will be welcomed by most merchants as long as integration into their storefronts is made simple and rates are competitive.

Meanwhile, Juniper expects Android Pay to launch similar offerings once further country expansion has been achieved. This will no doubt boost the market further in terms of merchants who may have been undecided where Apple Pay is concerned.

Juniper also said that both Apple Pay and Android Pay solutions are likely to pose a threat to PayPal’s Western dominance, although the research firm does not anticipate that combined sales via these two payment solutions will approach those via PayPal within the next 5 years.

The service, dubbed “Mi Pay” has been launched in cooperation with UnionPay, the most popular payment service used throughout China.

Xiaomi’s mobile payment service will be accessible for debt and credit card holders in 20 domestic banks in China.

“We believe that Mi Pay will be a key driving force in promoting the development of China’s mobile payments industry, and deliver much more convenience to our users,” Xiaomi’s CEO Lei Jun said.

The m-payment service is only available in the Chinese market and currently only accessible on the Xiaomi Mi 5 smartphone. However, the firm said the service will be available on other Xiaomi devices in the short term.