RCR Wireless NewsIntelligence on all things wireless.
YOU ARE AT:FundamentalsSetting the record straight on 3GPP's LPWAN IoT standards 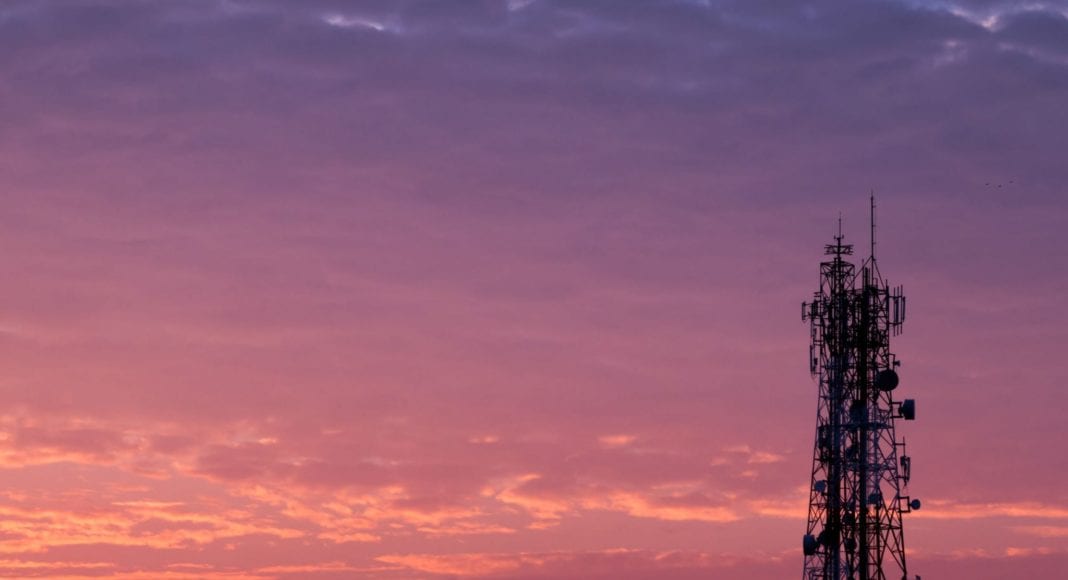 The 3GPP standardization group has introduced a number of LTE standards aimed at providing a network for the “internet of things”: Narrowband IoT, LTE Cat 1 and LTE Cat-M. These networks add to the mix (and perhaps, confusion) of already existing licensed and unlicensed low-power wide-area network looking to provide reliable, efficient and low-energy data transfer to the billions of expected IoT devices.
The LTE standards will be going up against the likes of Sigfox, LoRa and Ingenu. We will look at three of the 3GPP’s unique standards with the hopes of adding a little clarity to the ever-growing confusion of low-power networks.

LTE and its many ‘Cats’

According to an Ericsson blog post, LTE-M can be used to refer to all uses of LTE for machine-to-machine, IoT and the evolution of LTE MTC features including both Cat-0 and Cat-M1 (even Cat-1).
So when you hear LTE-M, think broadly. Within LTE-M exist a number of categories of LTE. These are simply named LTE-Cat-X: today’s existing network + “category” + identifier. Each of these unique standards uses different bandwidth with varying degrees of transmission power.
We are going to use two handy graphics to differentiate the IoT-enabling LTE standards:

Cat-1 as been included in the LTE specifications since the beginning. With Cat-1 user equipment, it is possible to achieve downlink speeds up to 10 megabits per second and uplink speeds up to 5 Mbps. It does not support multiple-input/multiple-output antenna technology, but UE should still have two receiver antennas, according to Ericsson. Cat-1 has not been a relevant category for LTE-based mobile broadband services, as its performance is below the best 3G performance. Now it has become an attractive, early alternative for IoT applications over LTE as it is already standardized.

Category 0 is a much more recent category than Cat-1, coming out of Release 12. Cat-0 was specifically designed for IoT use cases, and provide a 1 Mbps data rates for both uplink and downlink. Cat-0 is also said to be very simple to install, only requiring one receiver antenna and support of half-duplex operation, providing ways for the manufacturers to reduce the modem cost compared to more advanced UE categories.

LTE Cat-M1 is designed to address further complexity reduction techniques with up to 80% complexity reductions compared to Cat-1. The most important additional feature is the possibility to implement the UE transmitter and receiver parts with reduced bandwidth compared to normal LTE UEs operating with 20-megahertz bandwidth. Cat-M1 UEs are able to operate anywhere within an LTE carrier with up to 20-megahertz system bandwidth, but each Cat-M1 UE will operate with a maximum channel bandwidth limited to 1.4 megahertz, according to the Ericsson blog. A further helpful feature for many IoT use cases is coverage enhancements of more than 15 dB, which can, for example, be enabled to reach behind the thickest walls in the cell. The letter “M” in the category name could be seen to stand for “machine.” As the 3GPP work on MTC will continue, we may see further “machine” categories in the future (think Cat-M2).

When the 3GPP announced NB-IoT it claimed the network would provide improved indoor coverage, support of massive number of low throughput devices, low delay sensitivity, ultra-low device cost, low device power consumption and optimized network architecture.
NB-IoT is designed to significantly improve the power consumption of user devices, system capacity and spectrum efficiency, especially in deep coverage. Battery life of more than 10 years can be supported for a wide range use cases, according to GSMA.
New physical layer signals and channels are designed to meet the requirements of extended coverage in rural indoor settings. Initial cost of the NB-IoT modules is expected to be comparable to GSM/GPRS. The underlying technology is said to be much simpler than today’s GSM/GPRS and cost is expected to decrease rapidly as demand increases, according to GSMA.
Supported by major mobile equipment, chipset and module manufacturers, NB-IoT can co-exist with 2G, 3G and 4G mobile networks with precommercial launches planned later in 2016, and commercial launches scheduled to take place globally in early 2017.
The standardized technology can be deployed across networks, using three modes of operation, according to IoT Journal:
• In-band operation — dynamically uses physical resource blocks within a 4G LTE service provider.
• Guard band operation — leverages the unused spectrum within the 4G LTE service provider guard band.
• Standalone operation — allows for deployment in dedicated spectrum, such as the re-farmed GSM and UMTS frequency channels, providing unparalleled flexibility of deployment.