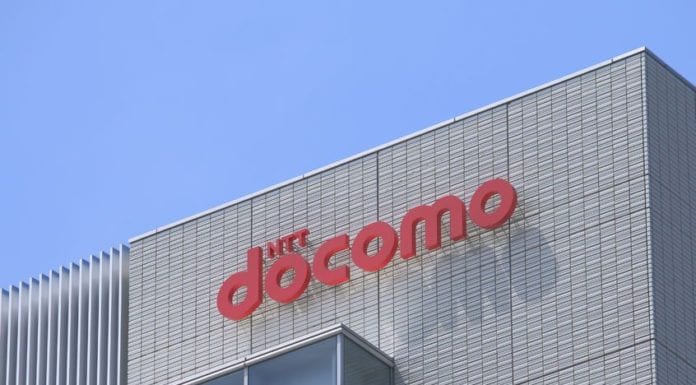 NTT DoCoMo ended June with 143,500 LTE base stations across Japan

Japanese telecom operator NTT DoCoMo has expanded its “Premium 4G” service to 1,203 cities across Japan, according to a company presentation. The service, launched in March 2015, offers download speeds of up to 370 megabits per second using LTE-Advanced technology.
NTT DoCoMo said it has already deployed 30,900 base stations across the country to support the service, which uses a combination of spectrum in the 700 MHz, 800 MHz, 1.5 GHz, 1.7 GHz, 2 GHz and 3.5 GHz bands.
The Japanese firm expects its Premium 4G service to reach speeds of up to 500 Mbps, the company’s president and CEO Kazuhiro Yoshizawa said during a recent presentation at the Mobile World Congress Shanghai 2016 event. Yoshizawa said the service will be commercially available early next year.
By the end of the first fiscal quarter of 2016, which ended June 30, the Japanese operator claimed 39.89 million LTE subscribers, up 22.3% year-over-year. The telco ended June with 143,500 LTE base stations across the country.
For fiscal Q1, NTT DoCoMo posted a net profit of 206.8 billion yen ($2 billion), up compared to the 168.7 billion yen in the same quarter the previous fiscal year. Operating revenue during the period amounted to 1.10 trillion yen, up from1.08 trillion yen in the year-ago period.
NTT DoCoMo’s capital expenditures for the three months ending in June 30 totaled 97.1 billon yen, up 4.3% compared to the same period in fiscal 2015. The operator said it pursued a more efficient use of capital expenditures and further cost reductions during the last quarters.
Total smartphone sales during the first three quarters of fiscal 2015 reached 10.98 million, up 5% year-over-year. NTT DoCoMo also sold more than 1.6 million tablets during the same period.
The telco said it expects revenue of 4.62 trillion yen for full fiscal year 2016 and expects lower sales from equipment sales during the fiscal year, which will be offset by higher sales in the communications services segment.