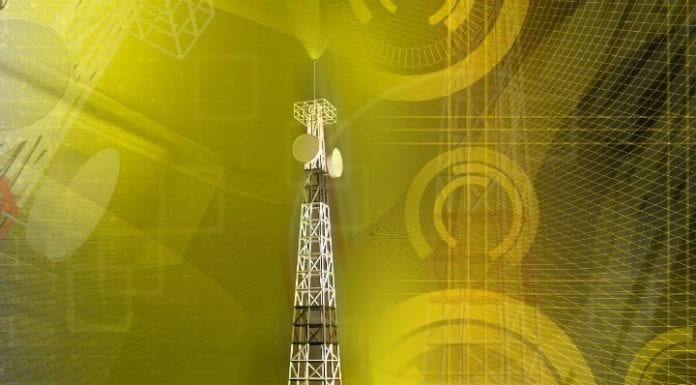 In a move designed to bolster the development and deployment of so-called “5G” technologies, the Federal Communications Commission approved plans to open up nearly 11 gigahertz of spectrum above the 24 GHz band in support of mobile telecom services.
As part of its July Open Meeting, the FCC adopted new rules as part of the “Spectrum Frontiers” proceedings to bring both licensed and unlicensed spectrum to market ahead of 5G standards. The spectrum is set to include 3.85 gigahertz for licensed use in the 28 GHz, 37 GHz and 39 GHz bands, and 7 gigahertz for unlicensed use across the 64 GHz to 71 GHz bands.
“These rules balance different spectrum access approaches, including exclusive use licensing, shared access and unlicensed access, in order to meet a variety of different needs and use cases,” the FCC noted in a statement. “The commission also adopted other flexible service and technical rules to allow new technologies and innovations to evolve and flourish without needlessly prescriptive regulations.”
FCC Chairman Tom Wheeler and fellow Democratic commissioners Mignon Clyburn and Jessica Rosenworcel voted in full support of the proceedings, while Republican commissioners Ajit Pai and Michael O’Rielly took varying degrees of exception to the rules.
In touting the spectrum plan, Wheeler touched on what he sees as a leadership position for the country moving forward.
“With today’s order, we are repeating the proven formula that made the United States the world leader in 4G: one, make spectrum available quickly and in sufficient amounts; two, encourage and protect innovation-driving competition; and three, stay out of the way of market-driven, private sector technological development,” Wheeler noted in a statement. “Today’s order will make the United States the first country in the world to identify and open up vast amounts of high frequency spectrum for 5G applications. The big game-changer is that we are using much higher-frequency bands than previously thought viable for flexible uses, including mobile. The ability to use this high-frequency spectrum opens much bigger chunks of spectrum. Current blocks of licensed low-band spectrum are usually five to 10 megahertz in width. With 5G, however, we are looking at blocks of at least 200 megahertz in width. This will allow networks to carry much more traffic per user – gigabits of throughput instead of megabits. We’re talking about fiber-like capacity to wireless users. By opening up these higher-frequency bands, we are making available over four times the total amount of licensed spectrum currently available for mobile. And we’re not done. We’re asking questions about opening up a significant number of other bands.”
Those questions included the FCC adopting a Further Notice of Proposed Rulemaking seeking further comments on plans to apply the flexible-use service and technical rules to an additional 18 gigahertz of spectrum across eight additional high-frequency bands, as well as comments on “refinements to the performance requirements and mobile spectrum holdings policies, and the sharing framework adopted for the 37-37.6 GHz band.
Wireless industry trade association CTIA quickly threw its support behind the approval, noting the move would drive innovation for consumers.
“Today’s vote by the FCC to make high band spectrum available for 5G was a clear victory for Americans’ mobile-first lives,” said CTIA President and CEO Meredith Attwell Baker in a statement. “America is the world’s 4G LTE leader and, in the race to 5G, we are positioned well with this spectrum to fuel the next generation of networks, devices and apps. We applaud the FCC chairman and commissioners for taking this important step of making more spectrum available for Americans.”
Bored? Why not follow me on Twitter