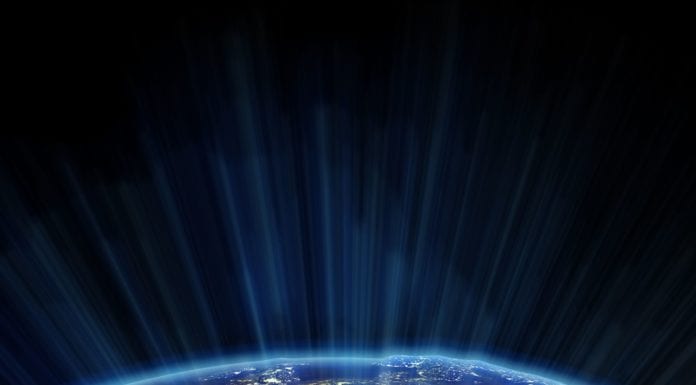 Major European telecom companies presented a jointly developed “5G Manifesto” that lays out industry recommendations on how the European Union can achieve timely “5G” network deployment. As part of the plan, the companies plan on large-scale 5G demonstrations by 2018 and a goal of launching 5G coverage for at least one city in each of the 28 European Union member states by 2020.
The document was presented to European Union Commissioner Günther Oettinger, who heads up digital economy and society work for the commission, as input toward a 5G action plan that is expected to be presented in September. The GSMA has also indicated support for the manifesto.
According to the manifesto, “commercial 5G launches will require substantial investments in new infrastructure, a large amount of spectrum and new capabilities, as well as a close collaboration between telecom players (telecom operators, mobile operators, satellite operators, infrastructure and device vendors) and vertical industries (including their hardware and software ecosystems) in order to ensure that technical requirements are identified and suitably addressed and business models are available and acceptable to providers and users. Cooperation between the telco industry and verticals is paramount to achieve scale and return on investment for 5G.”
The manifesto also encouraged the EU and member states to encourage cross-sector investment through policy and support for multitechnology trials and large-scale pilot programs, and added that “it would be appropriate to investigate whether regulatory harmonization in some industry sectors, such as healthcare, energy or automated transport, is feasible and could help unlock truly pan-European services.”
Other key recommendations from the manifesto include:

Initial signers of the 5G Manifesto include the CEOs of 17 major European telecom companies from Ericsson and Nokia to Deutsche Telekom, Vodafone, Telefonica, Orange, Telia and Telenor, among others.
Oettinger said he welcomed the industry input as part of the 5G action plan development. There is also a survey on opportunities for coordinated introduction of 5G networks in Europe that is open until Monday.

Satellite operators want to be part of 5G

Satellite operators joined in the 5G Manifesto as well, including the CEOs of Inmarsat and SES.
In a statement on the 5G Manifesto, the EMEA Satellite Operators Association concluded that “no single network technology can deliver on the promise of an inclusive 5G experience given what that implies in terms of data demand, including video. 5G is about interworking of different technologies: mobile, fixed and satellite and the Manifesto calls for close collaboration between the different telecoms players amongst each other as well as with vertical sectors.”
Satellite operators see the integration of satellite with 5G as key to 5G ubiquity, and they also have some concerns about what spectrum will be used for 5G. Verizon Wireless, for example, has said that it plans to test 5G in 28 GHz and 39 GHz bands as part of its acquisition of XO Communications. ESOA, on the other hand, argues that “the 5G ecosystem cannot be accommodated in new bands identified for IMT below 31 GHz” and that bands above 31 GHz provide the best opportunity for leveraging large blocks of contiguous spectrum.
Image copyright: 1xpert / 123RF Stock Photo