RCR Wireless NewsIntelligence on all things wireless.
YOU ARE AT:Internet of Things (IoT)Ethernet inventor: Smart cities should move bits, not atoms 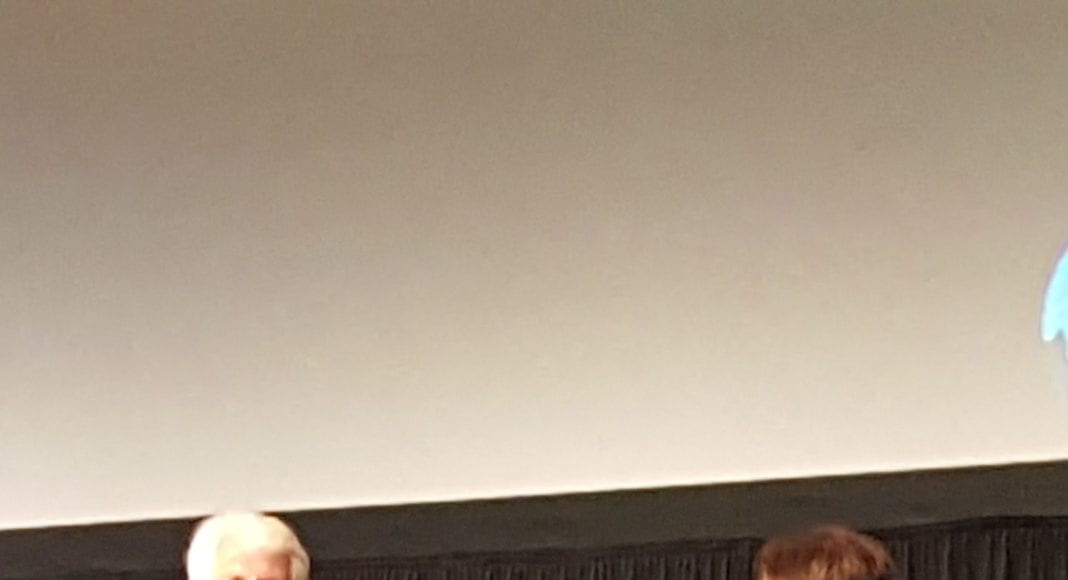 If traffic is the problem, smart cities should get people off the road, according to Bob Metcalfe

AUSTIN, Texas – A speaker at the Smart Cities Innovation Summit on Tuesday appeared via video link, which is a harbinger of things to come, Ethernet inventor Bob Metcalfe said during an interview.
Metcalfe invented Ethernet in 1973 while working for Xerox, and went on to serve in numerous roles with 3Com, InfoWorld and Polaris Venture Partners, among others. He currently serves as Professor of Innovation in the Cockrell School of Engineering at The University of Texas Austin.
“Part of smart cities is being able to get around without … moving your atoms, but moving your bits,” he told interviewer Stacey Higginbotham. “I think the most promising leverage in transportation is not to better manage the traffic, it’s to get those people off the road and especially at 9 a.m. and 5 p.m. So how do you do that?”
He detailed all of the time, resources and money not consumed by the previous speaker by virtue of appearing at the conference via video conference. There is a downside, Higginbothan said, in that the speaker was not able to “mingle” face to face with other attendees.
“So let’s make mingling the killer app,” Metcalfe said. “Then we won’t all have to travel here. Let’s end that before we put $1 billion into new roads. New roads do not solve traffic problems, they just attract traffic. Move bits, not atoms.”
Metcalfe also emphasized the need to foster innovation and competition as smart cities deploy infrastructure and the services ecosystem it supports.
“The standards and infrastructure we develop should encourage and allow for competition,” he said. “Something a city might decide is to build the infrastructure and own it and make it free and there’ll be one of them. That would be a really bad idea. A much better idea would be to develop infrastructure that promotes and enables innovative competition in the ecosystem above the infrastructure.”
He pointed to the city of Chattanooga, Tennessee, which has a robust, widespread fiber optic infrastructure that was built out and is run by the local power utility.
“They use energy management as the killer app, as the anchor tenant for their internet service. Energy is a really good candidate for an anchor tenant. In the development of infrastructure, you need anchor tenants. They’re called killer apps when they’re up in the ecosystem.”
In addition to energy, Metcalfe said education, health care and transportation are other potential “killer apps” for smart cities.