RCR Wireless NewsIntelligence on all things wireless.
YOU ARE AT:CarriersSprint small cell plan finds (some) support in financial community 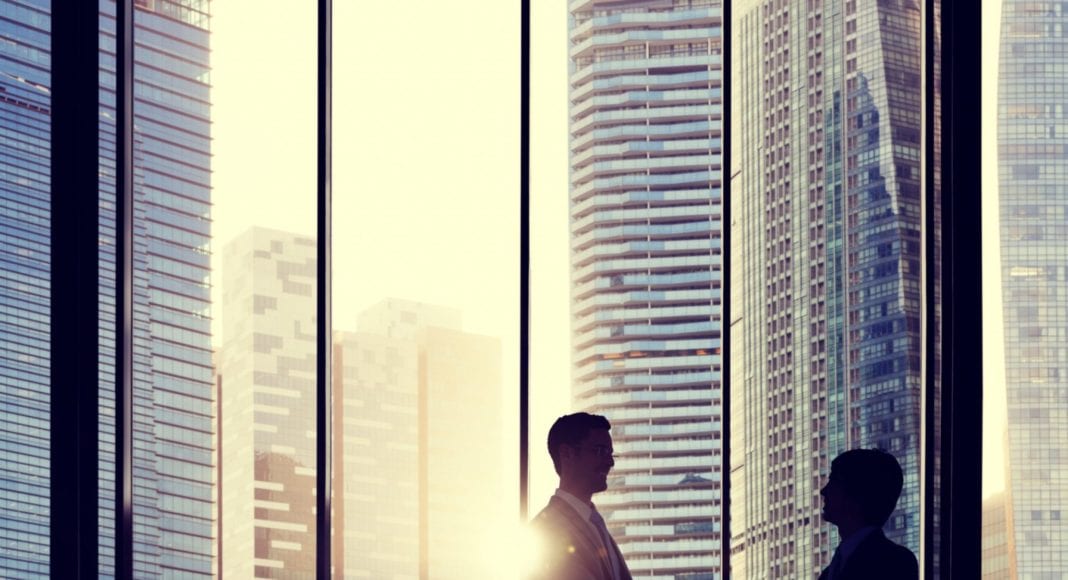 Sprint’s small cell plans have garnered considerable attention from industry analysts who have questioned the carrier’s move to rely more heavily on network densification efforts based on small cell hardware.
However, at least one financial analyst sees a light at the end of the tunnel as FBR Capital Markets’ David Dixon recently reiterated his “outperform” rating on Sprint shares, according to Barron’s. The story noted Dixon’s move was based on his feeling that the small cell plan is better than most think.
While acknowledging Sprint’s current financial stress, Dixon explained the carrier is set to benefit from network technology advances as operators look to support increased data traffic and different coverage needs associated with new services.
“Majority owner SoftBank is highly levered, and investors fear it will be challenged going forward to support its majority investment in Sprint,” Dixon wrote. “However, Sprint is benefiting from a change in the technology cycle, leveraging the cloud to [next-generation] deployment options to spend much less than expected in capital to help generate positive [free cash flow].”
Like Sprint, Dixon cited the carrier’s extensive 2.5 GHz spectrum holdings as a key component to meeting growing data needs.
“If SoftBank can create low-cost pico and [customer premise equipment] solutions using 2.5 GHz spectrum to densify its network, Sprint will have the potential to become the lowest-cost and fastest data network among the national carriers that are migrating to a greater dependency on low-cost Wi-Fi spectrum ahead of a migration to low-cost, shared LTE spectrum in the 3.5 GHz band and beyond,” Dixon noted.
Sprint’s stock price (S) jumped nearly 2% following the FBR comments.
Sprint shocked many around the industry when it recently said fiscal year 2016 capital expenses could come in at around $3 billion, depending on small cell deployment progress. That amount would be about half of what the carrier typically spends per year, although it appears to be central to its plans to hit cost-cutting goals.
Sprint CFO Tarek Robbiati, speaking at an investor conference last month, said the carrier feels small cell deployment costs can come in at about 60 to 70% lower than traditional macro sites once all aspects of deployments are factored. However, the carrier remains committed to macro sites as part of its overall plans in migrating its current “4G” network toward “5G” technology.
“We’re building a 5G-ready network for the future, which will involve very different types of technologies,” Robbiati said. “The sites will have to be different. We will not rely solely on towers. We’re building around towers. Towers will become very important, because they’re the hook to all the smaller cell sites that we will be building.”
Robbiati explained that the approximately 50,000 cell sites most carriers operate with and the hundreds of thousands of total macro sites across the country are not enough “to do what we intend to do to identify the Sprint network.”
“So you’ve got to think differently,” Robbiati said. “And really, there’s great benefit around this, because the cost of deployment of cell sites is a fraction of the cost of the deployment of a tower site.”
Bored? Why not follow me on Twitter