RCR Wireless NewsIntelligence on all things wireless.
YOU ARE AT:OpinionReader Forum: Getting up to speed on new network metrics 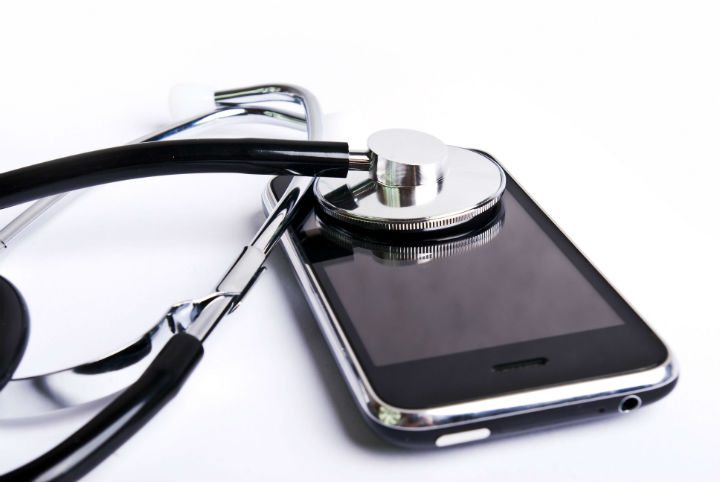 Reader Forum: Getting up to speed on new network metrics

What’s the biggest concern for mobile subscribers today? The answer used to be coverage. But after the major carriers got a firm grasp on this several years ago, and following the shift from 2G to 3G and on to LTE, consistent and reliable access to mobile data has taken over. The average user wants to upload images to Instagram the second they’ve snapped them, stream high definition YouTube videos on the go, and browse the web quickly and easily from anywhere on their smartphones. The days of network coverage being the deciding factor between which carrier subscribers choose to sign up with are long gone.
Network performance has taken over, and it’s the carrier that can deliver the most consistent and high quality experience that will be crowned king. Yet nothing has appeared to replace coverage as a metric for today’s data-driven market. As a result, carriers today face two associated challenges – maintaining a consistent network quality of experience for subscribers at all times, and demonstrating the quality of that network to attract new users.

It’s no surprise carriers are therefore struggling to differentiate their service offerings because they’re faced with using an outdated set of metrics. Coverage, network speed and traffic volumes continue to be the primary forms of measurement. Yet today’s subscribers are not only asking: “who has the best network,” but also “who can deliver the best customer experience?”
Unfortunately for carriers, speed alone is no longer a good indication of overall network performance. With subscribers placing more emphasis on the apps they use than traditional operator voice and messaging services, a fresh approach is needed. This is especially true when you consider how mobile networks are increasingly relied upon to support streaming video, gaming and Voice over Internet Protocol. In this data traffic-led mobile environment, it’s only by having access to a more advanced form of measuring network performance that carriers can truly improve their overall QoE and positively impact their bottom line.

Maintaining a consistent QoE has become the holy grail for carriers in the over-the-top-focused world they’ve found themselves in, yet it’s become all the more difficult for this very reason. The influx of mobile apps has placed extra strain on networks and created the potential for a small subset of heavy data users to impact the experience of the masses.
Delivering a consistent QoE now depends on having a complete end-to-end view of what the network is capable of supporting at any given time. With more devices connected than ever, and “Internet of Things” adoption driving this trend even further, carriers need a much more granular view – one capable of delivering insights into the service, application and subscriber session at any given time – which can be achieved by rating network performance based on the QoE of individual services.
This “scorecard” system makes it possible to drill down and reveal the root cause of service degradation and QoE issues based on a variety of factors, and will be all the more important for retaining subscribers and helping to differentiate service offerings in the future as apps and data services continue to evolve and new ones appear.
Not only this, but as mobile network functions are increasingly virtualized, measuring the needs of new applications and providing an accurate assessment of network performance at any given time can become a competitive differentiator. Data pulled from the network and analyzed in this way can help carriers to prioritize their investments into new technologies and expansion, achieving maximum return on investment by identifying what changes will have the biggest positive impact on the overall subscriber experience.

The role of data analysis

However, the use of this information to let engineers drill down and analyze the action to take on different parts of the network is only one piece of the puzzle. Once collected, structured and assessed, data that’s traditionally used to inform the subscriber experience can also be shared with other stakeholders to drive new commercial opportunities. One key example is how marketing teams can use network scores to differentiate those areas where the carrier is particularly strong. Making all this a reality, however, depends on carriers choosing the right partner that can not only collect but also amass and structure network data so that it can be transformed into actionable intelligence, thereby empowering them to make informed business decisions that will ultimately improve QoE. It’s only by adopting this approach that they will be able to tackle the next network performance challenge to arise, whenever that may be.
Editor’s Note: In an attempt to broaden our interaction with our readers we have created this Reader Forum for those with something meaningful to say to the wireless industry. We want to keep this as open as possible, but we maintain some editorial control to keep it free of commercials or attacks. Please send along submissions for this section to our editors at: [email protected]