RCR Wireless NewsIntelligence on all things wireless.
YOU ARE AT:CarriersLigado files 5G plans with FCC, promises fair play with GPS 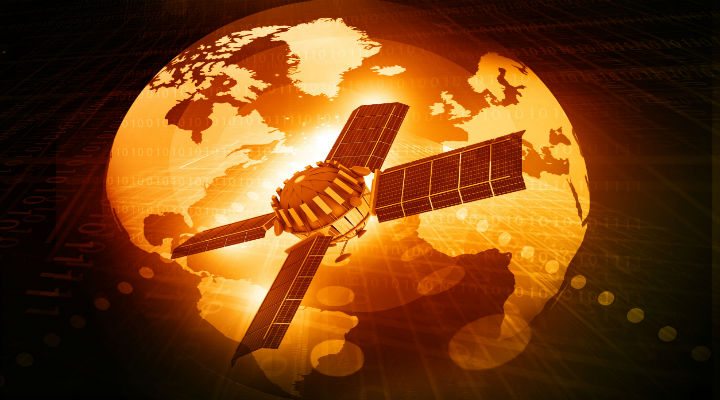 Ligado Networks, which earlier this year changed its name from LightSquared, is moving forward with plans to tap its 1.6 GHz spectrum holdings in an attempt to launch “5G” network services. The company said this week it filed details of its plans with the Federal Communications Commission for using its controversial spectrum holdings to “accelerate the move to 5G.”
Ligado currently controls around 40 megahertz of spectrum in the 1.6 GHz band initially tied to the company’s ongoing operation of a satellite-based communications system, and has been attempting to garner approval for using some of that spectrum for a ground-based wireless network.
“We have presented to the FCC a proposal to utilize our terrestrial midband spectrum as a greenfield opportunity that is aligned with the commission’s stated goals of providing the foundation of the 5G future,” explained Doug Smith, Ligado president and CEO. “By deploying 40 megahertz of smart capacity on midband spectrum, we can create a model of at least a partial 5G network — a next-generation, hybrid satellite-terrestrial network — that will enable 5G use cases and mobile applications that require ultra-reliable, highly secure and pervasive connectivity.”
LightSquared late last year emerged from bankruptcy protection precipitated by the FCC’s refusal to grant the company access to its spectrum licenses due to interference concerns with some GPS equipment radiating outside of GPS channels. LightSquared was attempting to use the spectrum as part of a “4G” network deployment plan with Sprint that would have seen it resell access to third parties.
LightSquared in December said it reached an agreement with Garmin on spectrum use parameters for terrestrial service in the 1.6 GHz L-Band that could eventually lead to freeing up more than 50 megahertz of spectrum for commercial cellular use. The agreement followed similar deals struck between LightSquared and Trimble Navigation and Deere & Co.
Smith noted its latest FCC filing included a “number of steps to ensure satellites using other midband spectrum can still successfully send signals to smartphones, GPS devices and specialized industrial equipment that rely on that data,” and the firm hired an engineering team to help solve interference issues.
“We also hired a world-class engineering firm, Roberson and Associates, to study how GPS can be protected,” Smith explained. “The great news is that, as a result of the power reductions, there is no evidence that GPS users or manufacturers will be harmed by Ligado’s proposed operations. Significantly, cellular devices and consumer devices representing the vast majority of the GPS market are not adversely impacted by our planned deployment.”
Steps in the proposal are said to include using 10 megahertz of spectrum nearest to GPS transmission strictly for satellite communications; a promise to the Federal Aviation Administration to maintain transmission power at levels that would not interfere with airline communications; support for an auction of spectrum adjacent to the upper band controlled by Ligado, though require the winning bidder to fund “the creation of and transition to a high-speed Internet access and cloud-based distribution of weather data.”
Ligado earlier this year added former Sprint Nextel executive Tim Donahue to its power-packed board of directors. Donahue left Sprint Nextel in 2006, serving as chairman of the company following Sprint’s $35 billion acquisition of Nextel Communications in 2005. Donahue had previously served as president and CEO of Nextel, which prior to its acquisition was the nation’s No. 6 carrier in terms of customer base. Ligado’s board also includes former Verizon Communications executive Ivan Seidenberg and former FCC Chairman Reed Hundt.
Bored? Why not follow me on Twitter