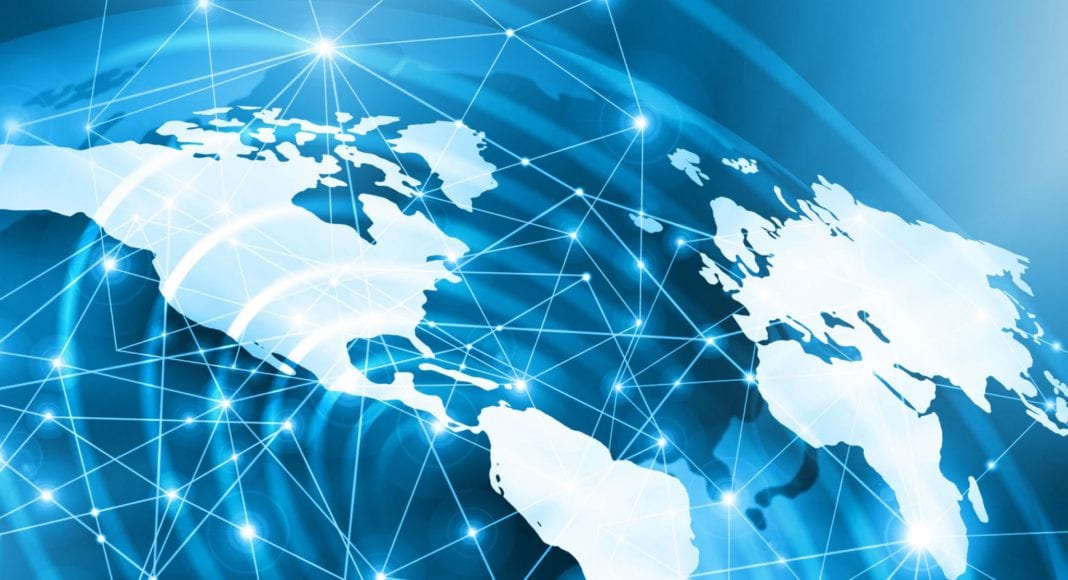 Two-thirds of enterprises have deployed some aspect of software-defined networking, according to the ninth annual “State of the Network” report from Viavi Solutions, and around 90% of them already have at least one application in the cloud.
Based on a survey of 740 CIOs, network engineers and IT directors, the report reflects an enterprise environment where “cloud and hybrid IT is growing aggressively,” according to Viavi – but challenges remain, including visibility and tracking applications bugs and patches. Two out of three respondents reported their enterprise had deployed some aspect of SDN, with a data center SDN underlay via hardware vendors the most widely adopted (36% of respondents), and a data center SDN overlay from vendors such as VMWare the second most popular approach (27%).
In terms of cloud adoption, one-quarter of survey respondents said their companies are already running the majority of their applications in the cloud and about 90% have at least one cloud-based application. Participants reported their top three problems in moving to the cloud were loss of visibility and control; tracking end user experience; and service level agreement enforcement. Ninety percent of respondents reported SLA enforcement was somewhat or very challenging, compared to 72% reporting cloud reliability was a very or somewhat significant issue for their business. Viavi also noted that for the first time in the nine years the survey has been conducted, more participants identified their biggest application monitoring challenge as tracking application bugs and patches, instead of the historically typical issue of isolating problems to the network.
“When tied to the rapid growth of cloud deployment, it may indicate additional challenges to moving hosting outside of the internal data center,” Viavi concluded in the report. Also of note was that most of the respondents said their enterprise relies upon more than one public cloud vendor: 34% used a single vendor, while 43% used two (possibly for redundancy or flexibility) and another 13% used three or more. Viavi noted a multivendor cloud environment in the enterprise will need to be addressed in IT service monitoring solution development.
Cost savings were the primary driver for enterprises to shift operations to the cloud. Viavi reported 62% of respondents were looking to lower operating expenses and 53% to lower capital expenses by migrating to the cloud. However, the study also showed ongoing differences in the priority of cloud for IT and network departments versus the rest of the business: almost 40% of IT respondents said they “need [cloud] ASAP,” while two-thirds of managers said they were “still working through some details.”


The survey also found enterprises expect their bandwidth demands to continue growing rapidly, probably at least in part due to adoption of cloud and SDN, with 20% estimating their bandwidth use will double by the end of this year, and nearly half (48%) saying it will double by the end of 2017. In conjunction with that bandwidth growth, more than two-thirds of respondents planned to move to 100-gigabit Ethernet by 2017.
“The surge in bandwidth demand shows no sign of abating any time soon,” Viavi said.
The full report is available here, along with an infographic (pdf) that summarizes the findings.
Follow me on Twitter! @khillrcr
Image: 123RF Stock Photo
Facebook
Twitter
Linkedin
Previous articlePCIA preview: 5 industry trends to watch
Next articleWill the 600 MHz incentive auction meet spectrum needs?

What’s the innovative potential of Open RAN? It’s all about the RIC