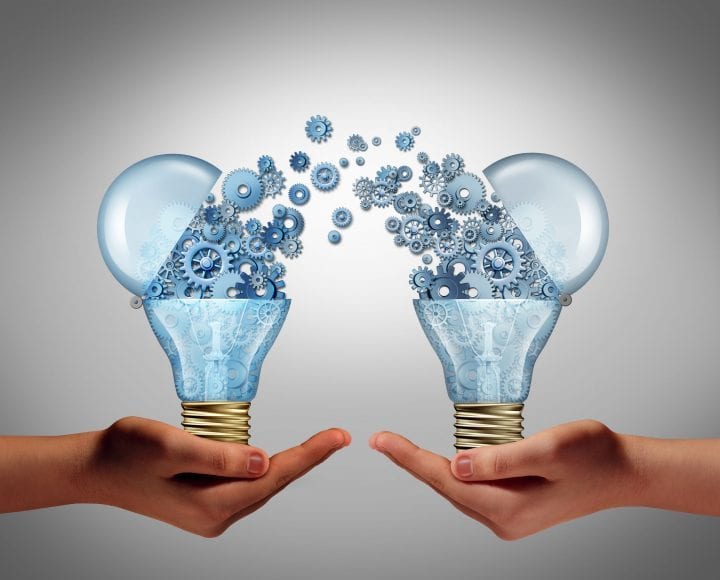 5G is ‘the next frontier’ in innovation

In a new report comparing company innovation, Thomson Reuters named the top 10 telecom innovators of 2015, with Samsung earning the top spot. Other members of the most innovative list included Huawei, LG, State Grid China, ZTE, Qualcomm, Ericsson, Sony, NTT and Fujitsu.
Report authors keyed in on a major obstacle to continued telecom innovation: “The rub in all this is bandwidth. It’s currently somewhat limited and in order for telecoms to really take off, more spectrum is needed. The sector is being hit by a trifecta of sorts involving increased usage and demand for storage, decreasing rates/pricing and the lack of a far-reaching spectrum infrastructure. However, spectrum auctions and ‘5G’-technology development are poised to change this in the not-too-distant future. The sky’s truly the limit when it comes to telecoms, and that limit can and will be pushed as ‘Internet of Things’ becomes more pervasive, customers demand fast and better accessibility, and new technologies break old barriers. IoT, 5G, streaming services, the expansion of wearables and the shift to software-based networking solutions will shape the future of telecoms to come. There’s ample growth opportunity and this is definitely a space to pay attention to.”
The global top 10 list is based on number of inventions: Samsung racked up some 4,132 in 2015, with Huawei coming in second with 3,496. Broken down by region, Samsung led in Asia, Ericsson in Europe and Qualcomm in North America.
The report also looked at innovative research institutions with an emphasis on telecom research and development. All but on the of the top 10, Swiss Federal Institute of Technology Zurich, are American universities. Rice University in Houston earned the top spot followed by the University of California-Berkeley and the University of Texas-Austin.
“The telecommunications space is evolving at warp speed,” said Bob Schukai, head of applied innovation for Thomson Reuters. “Clients want faster connectivity. Increased security. Lighter weight gadgets. Global access to the Internet and [its] content. And so on. It’s the backbone supporting many other industries and market opportunities. 5G is the next frontier to conquer, which will drive an entirely new wave of advancements. It’s an exciting time to be in the space and paving the way for future generations.”
Check out the full report.