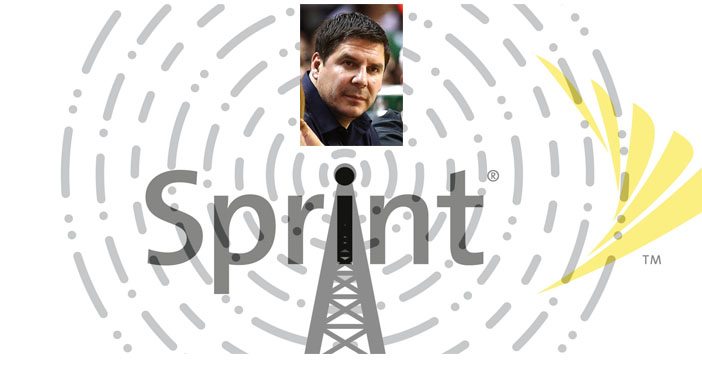 As part of a White House-led initiative called Joining Forces, telecom operators this week announced plans to hire tens of thousands of military veterans. The moves build on telecom companies previously committing to hire 100,000 veterans and military spouses by 2021.
Joining Forces was launched in 2011, by first lady Michelle Obama and Jill Biden, wife of Vice President Joe Biden. In addition to job creation, the program also includes wellness and education aspects.
“We owe a tremendous amount of respect and gratitude to the brave men and women who serve our country,” said Sandy Price, SVP of human resources at Sprint, which pledged to hire 2,500 veterans. “Veterans have valuable and unique skills which strengthen our workforce. It is important that we provide rewarding professional opportunities, and a supportive work environment, for veterans and their spouses and partners.”
T-Mobile US said it was committed to hiring 5,000 military veterans over the next five years, while AT&T said it plans to double its previous hiring commitment to 20,000 military veterans.
Veterans, members of the Reserve, National Guard, active duty military members, spouses and other family members are all eligible. To get this pool of workers job ready, Sprint said operates its Veterans and Employees helping others Through Sprint training program.
In other Sprint news, the company continues its hiring spree, which is predicated on a plan to decentralize management and operations. Last year, CEO Marcelo Claure announced plans to restructure the company, which is splitting into four regional offices and includes job cuts.The new decentralized approach is part of Claure’s effort to reverse the carrier’s fortunes and better serve the carrier’s customers in 19 major U.S. markets.

The four new regions will have a president reporting directly to Claure. Each of the 19 “key” markets will also have a president. The plan also includes a more united sales approach targeting Sprint’s entire customer base as opposed to its current strategy of dividing the sales team into separate channels.

This week, the Great Plains Region, based in Edina, Minnesota, and including Iowa, Minnesota, Nebraska, North Dakota and South Dakota, got two new directors. Luke Langer was named director of retail sales for the region; he has been with Sprint since 2004. Shadi Chakoutahi is the new director of indirect sales for the region and is focused on “developing and implementing sales strategies.”