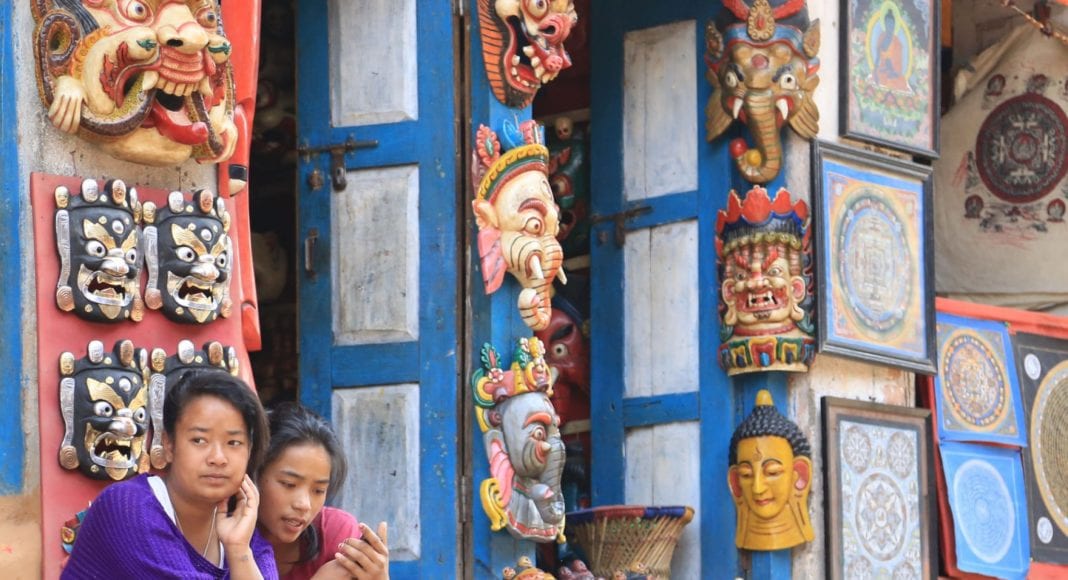 Malaysia-based Axiata Group has entered the Nepal telecommunications market through the acquisition of the country’s largest mobile operator Ncell.

The Malaysian telco paid a total of $1.36 billion for a 80% stake in Ncell. The previous owners of the Nepalese telco were Swedish telco TeliaSonera and Reynolds Holdings’ SEA Telecom Investments. Under the terms of the transaction, local partner Sunivera Capital Ventures will retain a 20% direct stake in Ncell, as required under Nepalese law.

“The addition of Ncell into the Axiata network of mobile operators marks yet another significant milestone for the Group, in terms of solidifying our strong hold in the South Asian region,” the company’s President and CEO Dato’ Sri Jamaludin Ibrahim said.

“One key ambition we have is to effectively offer high-speed data connectivity, and exciting products and services to meet the demands of a young and maturing Nepali market,” the executive added.

The transaction was completed once Axiataa obtained all the regulatory approvals in both Malaysian and Nepalese markets.

With this acquisition, Axiata’s combined footprint in South East Asia and South Asia will cover a total population of 2 billion. After this transaction, the Malaysian telecoms group now has approximately 288 million subscribers.

Also in the APAC market, China Mobile and Finish vendor Nokia have carried out a trial of centralized RAN within a TD-LTE network at a sports stadium.

The trial was conducted at the Beilun Stadium in Ningbo, China, providing mobile connectivity to around 6,000 spectators. The technology monitored the signals of up to six radio cells, combining those of the best four to communicate with subscribers’ devices and turn interference into useful traffic.

“With this successful trial, we have shown that centralized RAN technology can eliminate the 4G network strain typically caused at large events,” said Wang Yong, assistant to the general manager at China Mobile subsidiary Ningbo Mobile.

Nokia’s Centralized RAN technology can be deployed via a software upgrade to an existing Flexi Multiradio 10 Base station network.