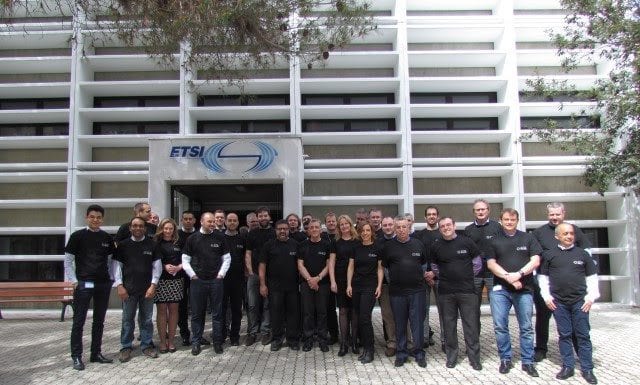 The European Telecommunications Standards Institute said its Open Source MANO group has laid out a roadmap for work this year on management and orchestration efforts, including a leadership structure and plans to roll out an initial specification release.

The move came during this week’s ETSI Open Source MANO meeting in France, where the organization worked through initial OSM architecture, elected community leaders and agreed on project governance. The OSM will be chaired by Telefonica’s Francisco-Javier Ramón Salguero, with Pål Gronsund of Telenor and Andy Reid of BT elected as vice chairs. The group, which was first announced by ETSI at this year’s Mobile World Congress event, counts 26 organization members.

Work is set to begin immediately, with plans to launch Release 0 of its plans within the next two months. The release is set to include a code base from Telefonica, RIFT.io, Canonical and others, with plans for new releases using open source workflows and tools to be issued every six months. Further support is to come from an end user advisory group to supply “guidance to overcome the challenges in functional requirements of the code and those arising from the real world integration with existing systems, notably the existing [operating support and business support] systems of service providers.”

“We want to move fast to become a reference implementation for the industry,” explained Salguero. “Starting with running code aligned with ETSI NFV work is a key advantage for OSM as it allows us to start from a sound basis and evolve the code based on the feedback from the community, and puts us in a better position to influence other forums based on our practical experience.”

ETSI in February began work on using open source software for MANO of network functions virtualization in connection with its NFV Industry Specification Group. The ETSI OSM was tasked with delivering an open source MANO stack using “accepted open source tools and working procedures.” ETSI said the use of open source software in its MANO efforts will “provide practical and essential feedback to the ETSI NFV ISG and increase the likelihood of interoperability among NFV implementations.”

ETSI tackled some MANO challenges last year as part of a release of 3 specifications focused on security and reliability. ETSI said the security aspect tackles OpenStack modules that provide security services, including authentication, authorization, confidentiality protection, integrity protection and logging, which is said help in the area of MANO.