RCR Wireless NewsIntelligence on all things wireless.
YOU ARE AT:DevicesGlobal smartphone sales will reach 2 billion units in 2020 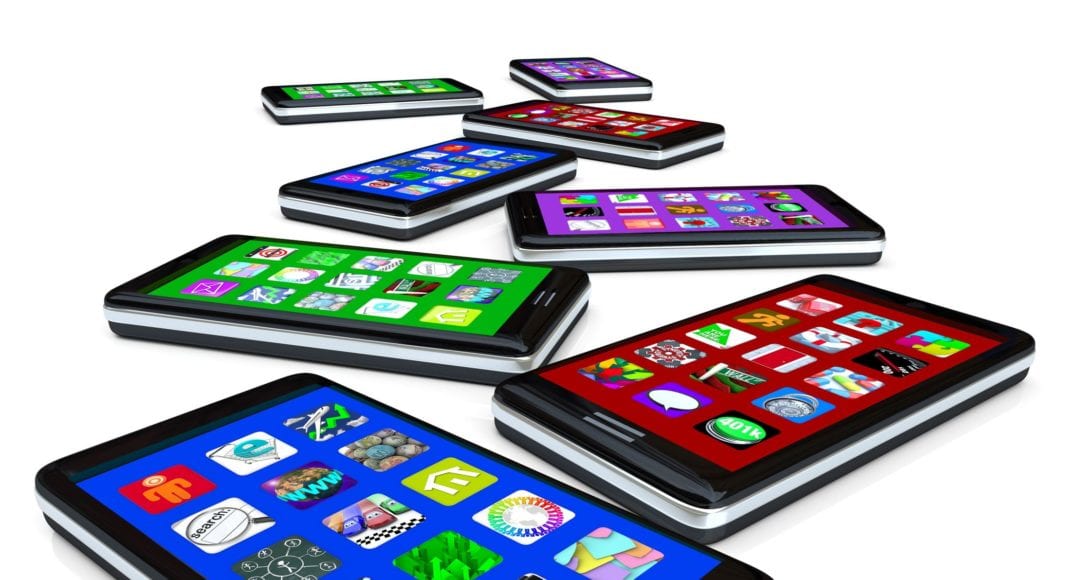 The smartphone market will grow at a 7% CAGR between 2015 and 2020, according to new study

A total of 2.04 billion mobile phones will be shipped globally this year, according to a new study by U.K.-based research firm CCS Insight.

“LTE momentum shows no signs of abating,” the report noted. “In 2016, we expect LTE-capable devices to account for 50% of all smartphone shipments and we expect that to rise to 72% of the market by 2020”.

Feature phones make up a shrinking proportion of the market, with sales expected to slide from 550 million units in 2016 to 240 million units by 2020, according to the study.

The consultancy firm also affirmed software platforms such as BlackBerry OS, Tizen and Windows 10 Mobile will account for just 2% of the market by the end of 2016, as the dominance of Google’s Android and Apple’s iOS rolls on.