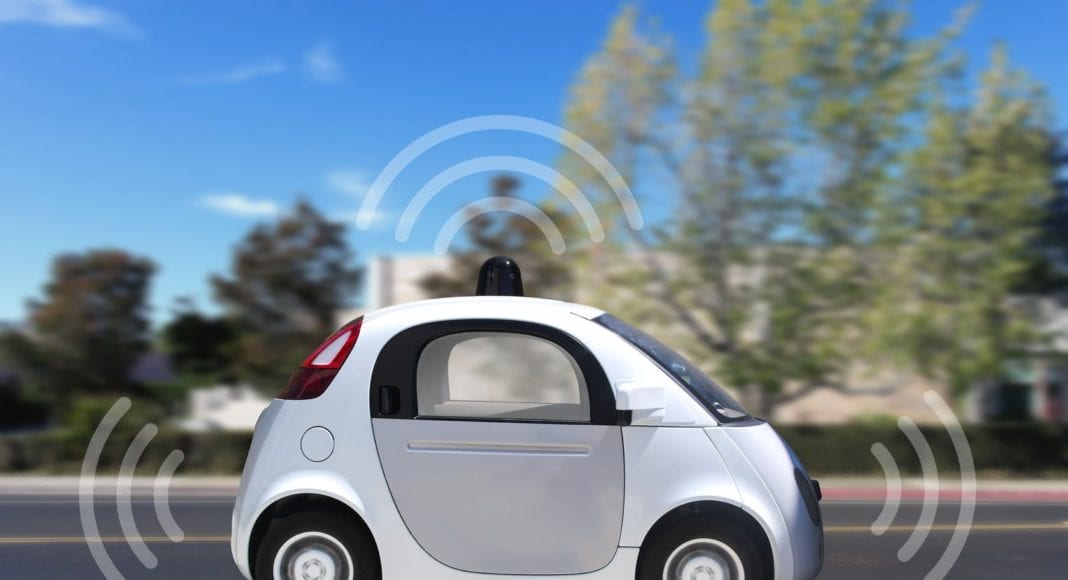 With more vehicles supporting wireless connectivity, the opportunity for wireless services beyond basic smartphone integration and infotainment hold the potential for a new value proposition in the ecosystem of connected cars.

“It’s a very interesting time in connected car,” said Scott Frank, VP of marketing for Airbiquity, which enables connected vehicle technologies. “It continues to be a big area of innovation, and that’s bringing huge opportunities – but also technical challenges – to the automotive platform that I don’t think the auto industry could’ve predicted, 10 to 15 years ago.”

Frank sees innovation with the connected car space as happening in three waves. The first was basic connectivity between the mobile handset and the vehicle, primarily focused around Bluetooth links for hands-free voice calls. The second phase was infotainment-focused and further extended device integration with options such as apps on the dashboard and streaming music. Frank said from his perspective, that ecosystem is maturing, with Android Auto and Apple CarPlay, as well as manufacturer-specific offerings such as Ford Sync. He added Airbiquity still does infotainment-focused use cases for connected cars, but the automotive industry is shifting its focus to a third wave of more advanced – and potentially valuable – connectivity applications.

“[Infotainment] was really a big push for the last couple of years, but now what we’re seeing is the further expansion to use cases that are really beginning to leverage that vehicle connectivity and derive even more value out of it,” Frank said.

The first big area for this, he said, is over-the-air updates for vehicle software. Currently, most software updates for vehicles have to be delivered at the dealership and take about four hours of customers’ time as the software has to be downloaded by the dealership, put on a thumb drive and physically plugged into the car so it can be uploaded to the in-vehicle system. Doing that for millions of vehicles means huge costs for auto manufacturers – meaning over-the-air updates hold huge potential value by trimming costs. According to numbers from the National Highway Traffic Safety Administration, recalls for vehicles are on the rise, with more than 900 recalls in 2014. NHTSA estimates that recalls, which are increasingly prompted by software issues, cost the industry about $9 billion in 2014.

“The ability to leverage vehicle connectivity to do software updates from the cloud is absolutely huge, and it’s doing to save hundreds of millions of dollars – collectively, billions of dollars a year in the industry,” Frank said. That will also make a much more compelling business case for connectivity than infotainment, Frank added, which was at times a tough sell for a return on investment. It also means the ability to address security issues quickly, he added, to reassure customers.

Frank also sees the potential for vehicle performance updates. Currently, in-vehicle systems such as the electronic control unit, telematic control unit and other control systems modules cannot be updated. However, Frank says the auto industry is going to make those control units software updatable – so that, say, a software update to the ECU could mean an additional 5% gain in fuel economy.

“Reprogramming that remotely, that’s a huge value to the consumer and a unique opportunity for automakers to improve the products’ performance post-vehicle purchase – which traditionally doesn’t happen that much unless you’re dipping into aftermarket accessories for a car,” Frank said.

Frank said there is also potential in the data that can be pulled from cars, not just what can be distributed.

“You can bring data off the car into the cloud, aggregate that data, distribute that data to analytics resources that will derive value from it and bring it back down to the car in innovative services,” Frank said, adding data sources can also be combined to provide a vehicle that analyzes driving habits and regular routes and offers proactive driving directions taking traffic and weather into consideration, or draw on social media feeds to alert you friends are gathering nearby. Instead of just lighting up a dashboard icon when the car has a problem, Frank said, the vehicle could indicate nearby dealers that can address the issue, offer the chance to make an immediate reservation and perhaps even a discount. Other possibilities might be to suggest prioritized parking possibilities based on local police records and crime reports.

“That’s CRM-based offer delivery that is highly timely – that is going to be the next big wave in customer-facing services,” Frank said. “It’s not infotainment, it’s service delivery that is very specific to owning and driving a vehicle.”

Frank acknowledged that many drivers don’t use the connected car options now offered, perhaps due to variability in the usability of interfaces and simple lack of awareness of what their vehicles offer. But, he sees a similar curve ahead for the connected car that happened with smartphones, with more users switching from simple devices to more advanced ones as they saw the value in expanded capabilities.

“If you think about the technology adoption curve, we think we’re about to enter the mainstream,” Frank said. “We’re just coming out of the early adopter cycle. More and more people are mobile-centric, and they’re going to be more aware of these systems in the car. It’s all going to get better right as we go into that mainstream mode.”