RCR Wireless NewsIntelligence on all things wireless.
YOU ARE AT:DevicesApple launches iPhone SE to mixed reactions 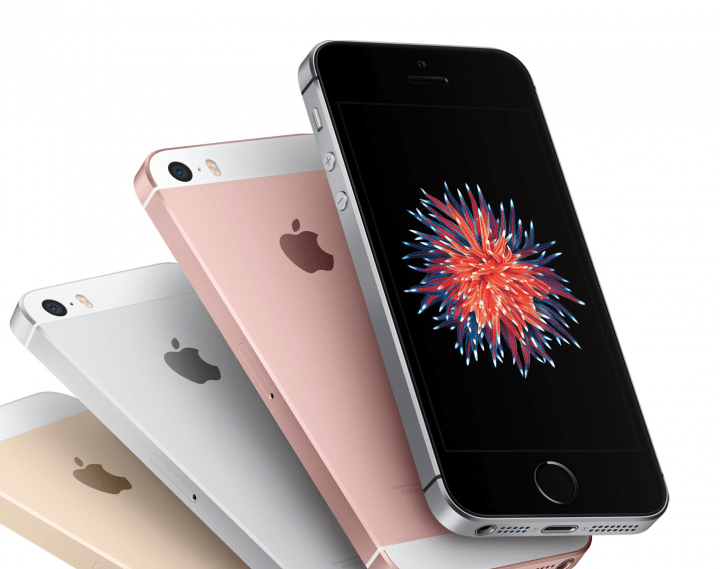 Some say just a repacked 5s, others say a more studied entrance to the midtier market

Apple, turning the trend of increasingly large phones, on Monday released its latest iPhone iteration in the iPhone SE, which Wired wrote is essentially an iPhone 6s in a 5s case.

The new smartphone features a four-inch display, 12-megapixel camera that can shoot 4K video and an A9 processor, the same chip that’s in the iPhone 6s. The 16 gigabyte version of the phone will sell for $399 with orders beginning on March 24.

“The smartphone market is both crowded and mature in developed countries,” Wang continued. Even with a “good enough” play, Apple expectedly continues to command a premium with the iPhone SE given the $399 price. For perspective, consumers can currently buy larger-screen devices like the Motorola X Pure for $300 or Google’s Nexus 5X for $349.

“IPhone SE represents Apple’s second attempt at a lower-cost smartphone market hit,” Wang noted. “In 2013, Apple learned with the iPhone 5c that in a mature market it’s not enough for a product to carry the Apple name – it also has to be right. Part of why iPhone 5c may not have met sales expectations is because it didn’t have the same high-quality appeal that consumers expected from Apple devices. It also didn’t help that it was priced about 18% below the premium iPhone’s it launched alongside.”

Collecting her thoughts for a column in Gizmodo, Kate Knibbs blasted Apple for not launching a new device.

Facebook
Twitter
Linkedin
Previous articleReality Check: T-Mobile Binge On update and 3 headlines to impact Q1 broadband earnings
Next articleIoT as the defining 5G app and other reflections on MWC 2016