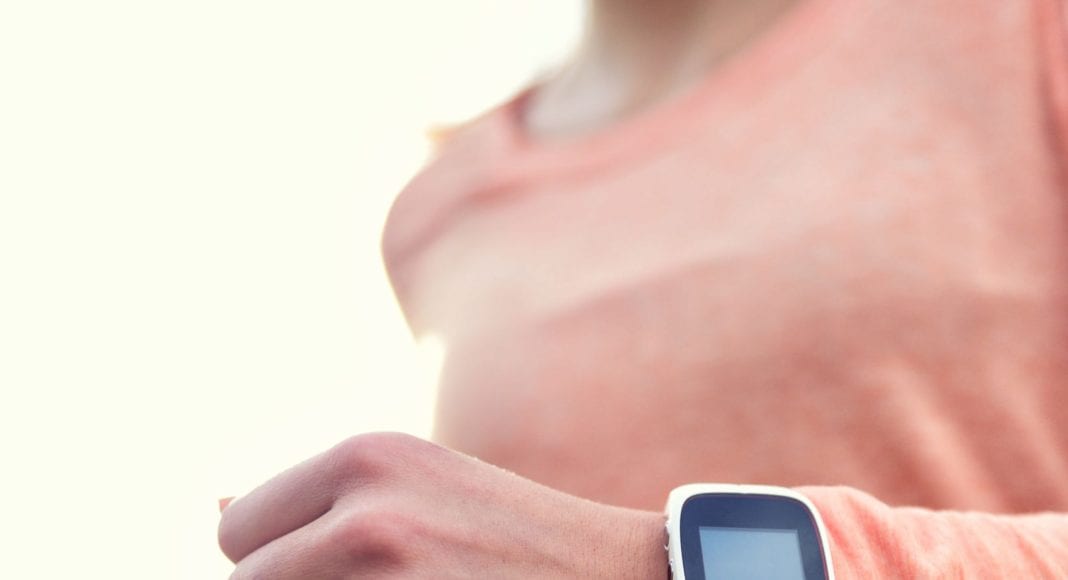 Panelists: A huge amount of data doesn’t necessarily equate to a useful application

AUSTIN, Texas – Wearable product developers this week discussed key challenges to driving adoption of the consumer-facing “Internet of Things” during the South by Southwest Interactive conference.

Josh Gunkel, a senior developer with Garmin, noted a major obstacle was “we have, readily available, all this data about ourselves,” but “what in the world does that mean?” Gunkel gave the example of Garmin, which, among other wearables, produces popular running watches designed to track biometrics. Gunkel said the next step is to take those biometrics to produce insight to help users understand “what’s going on with your body.”

Another example Gunkel gave is a minicast weather prediction application. “You can get that stuff on your phone, but for the person that has an active lifestyle … they can quickly see what they need when they need it on their watch. It has an inherent context about where you are, what you’re doing, what you’re trying to do, what information might be important to you. A lot of apps out there are junk, but we’re making progress.”

Dustin Freckleton, co-founder and president of BSXathletics, summed up the issue facing wearables: “The future of wearable technology is not looking backwards in time. It’s about looking forward.”

Freckleton got back to the problem with data-generating applications. “Most people don’t really care about data. They care about information, information that helps them make smarter decisions.”

Abhi Bhatt, director of product for Under Armour’s Developer Platform and Wearables, said he likes to think of wearables as creating a dashboard that’s “truly meaningful” to each individual.

“How well you sleep on Wednesday night determines how much you push yourself in a Sunday game. That’s the kind of thing coaches monitor. It’s fascinating, like trying to figure out where we focus our time. That’s where devices come into play. Different devices have different kinds of targets.”