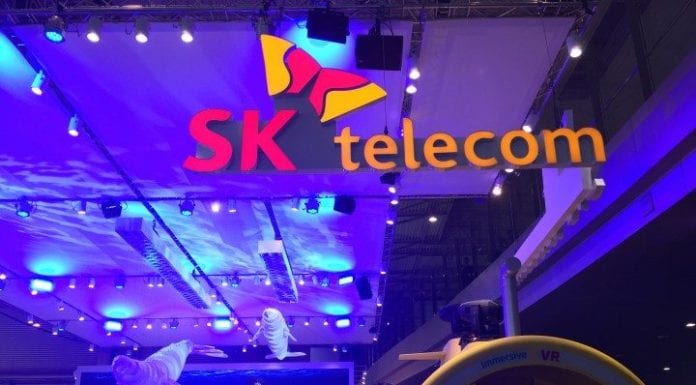 SK Telecom earlier this month claimed to have achieved 25 Gbps transmission speeds in a test with Ericsson. However, the Korean firm said the Nokia test was the first outside of a lab environment.

The operator also demonstrated network slicing, a technology it is developing in close collaboration with Ericsson. Network slicing is considered a key technology for 5G core network infrastructure as it enables a single physical network to be portioned into multiple virtual mobile networks to offer optimal support for different services.

During a presentation at MWC, SK Telecom CTO Alex Jinsung Choi said the company is currently in the process of building 5G test beds, and has has already carried out 5G radio demos with Nokia, Samsung, Ericsson and Intel.

Choi also highlighted the company’s 5G architecture consists of three layers: software-defined radio access network, IT infrastructure and innovative service. The executive said the last layer will enable the company to offer services for virtual experiences and the “Internet of Things.”

SK Telecom also announced plans to unveil the first 5G device prototype designed to support communication between vehicles; and demonstrate virtual reality games. The company said it will also carry out demonstrations of a 3D hologram image to realize realistic communications, which according to the telco will become widespread in the 5G era.

“SK Telecom plans to lead the upcoming 5G era by working closely with diverse partners across the globe and suggesting how the 5G network will be used as the enabling infrastructure of all future technologies,” company officials said.

SK Telecom said its 3D Visualization and Management Platform is the world’s first commercial network visualization and management system based on 3D game engine technology. The platform is designed to visualize network information in real time, and in an intuitive and interactive way.

Facebook
Twitter
Linkedin
Previous articleEricsson CTO on 5G: telecom and IT industries are merging
Next articleT-Mobile 5G plans begin to take shape, not as bullish on timing as Verizon and AT&T