RCR Wireless NewsIntelligence on all things wireless.
YOU ARE AT:Chips - SemiconductorIoT innovations from ARM ecosystem partners 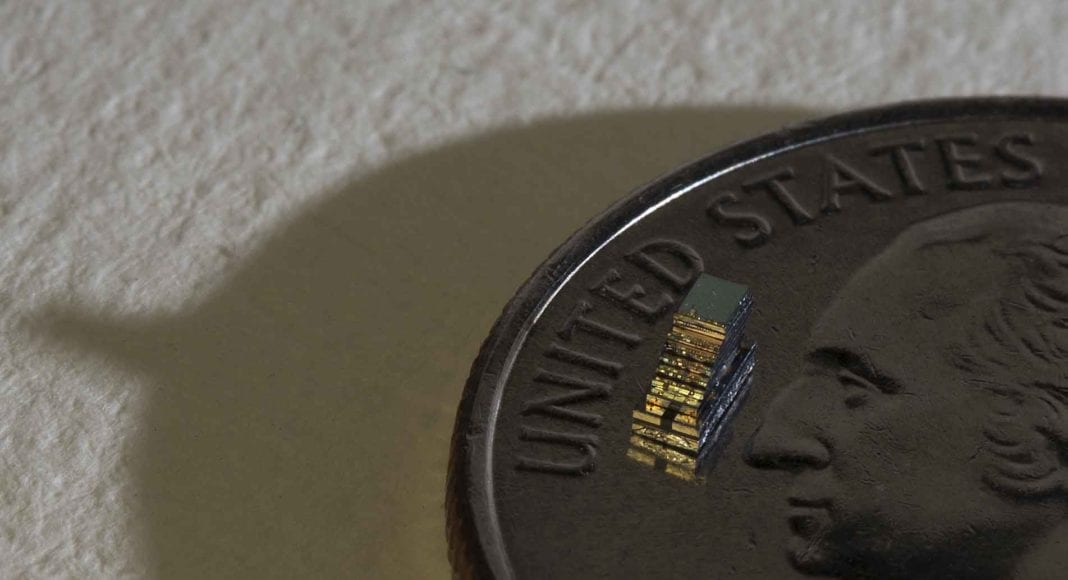 LAS VEGAS – From wearable technology to smart home automation solutions, the “Internet of Things” was a primary thrust of CES 2016. Processor firm ARM was on hand displaying innovations running the gamut of IoT products from silicon ecosystem partners.

ARM VP of segment marketing Charlene Marini discussed how scalability is a key to IoT success.

“It’s an exciting time because we’re seeing a whole new generation of devices for the home and, broader, for the consumer market in general for IoT,” Marini said. “What we’re seeing broadly is that our ecosystem of silicon partners is taking processor technology from ARM and scaling that technology. … What our partners do is take this processor technology, and given the markets they’re looking at, determine the sensor technology, determine contextual processing technology that can be added to these platforms. And then, with the help of the software ecosystem, simplifies connectivity back to a cloud platform where data can be analyzed and useful information can be brought back to a consumer or business.”

“Probably the coolest thing,” Moore said is a one-square-millimeter computer called the Michigan Mote, which uses an ARM Cortex M0.

“We’ve also got memory, we’ve got an energy harvesting control, which is getting power from the solar cell on there as well,’ Moore added. “It has also got a radio and some sensors on it. It’s really, really impressive that it’s so small.”

In describing the microcomputer, University of Michigan Professor David Blaauw said: “To be ‘complete,’ a computer system must have an input of data, the ability to process that data – meaning process and store it, make decisions about what to do next – and ultimately, the ability to output the data. The sensors are the input and the radios are the output. The other key to being a complete computer is the ability to supply its own power.”