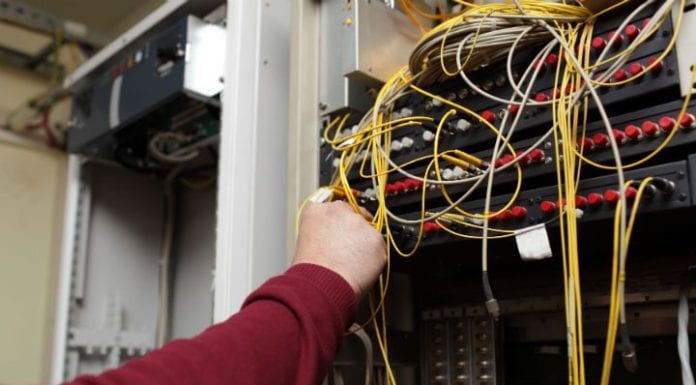 Cable and fiber connections continue to outpace advertised broadband speeds provided by digital subscriber line services, according to a new report from the Federal Communications Commission.

The FCC in its fifth “Measuring Broadband America” report found overall download speeds across all technologies improved year-over-year between Sept. 2013 and Sept. 2014, and service providers were generally “delivering actual speeds that meet or exceed advertised speeds.” But, the report noted an increase in speed differences between DSL-based services and those provided over cable and fiber connections.

DSL customers were not as fortunate, as the FCC found average DSL speeds have remained “largely stagnant since 2011, with most DSL providers offering maximum download rates of 12 Mbps or less.” DSL providers were also dinged as most likely to advertise speeds that were often faster than what were seen by consumers.

The FCC recently released its 18th “Annual Report and Analysis of Competitive Market Conditions with Respect to Mobile Wireless, Including Commercial Mobile Services,” which failed to make a formal declaration in regards to the competitiveness of the mobile telecom space.

Clouding the issue for the FCC has been increased consumer options in terms of their mobile telecom needs, including the continued use of over-the-top services taking advantage of mobile broadband connections.

“Given the complexity of the various interrelated segments and services within the mobile wireless ecosystem, any single conclusion regarding the effectiveness of competition would be incomplete and possibly misleading in light of the complexities we observe,” the FCC stated.