RCR Wireless NewsIntelligence on all things wireless.
YOU ARE AT:Network InfrastructureReport: small cell and femtocell market to reach $5.98B by 2019 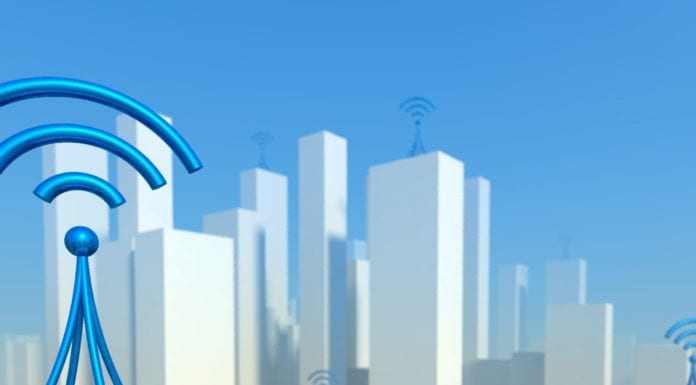 A new study from WinterGreen Research predicts the small cell and femtocell markets combined will reach $5.98 billion by 2019. That would constitute tremendous growth from the $420 million the market brought in just three years ago.

The report, titled “Small Cells and Femtocells: Market Shares, Strategy, and Forecasts, Worldwide, 2013 to 2019,” finds the growth will come from necessity because there are currently no other economical options to achieve the scale that is needed for future wireless network build outs.

“Small cell market growth is a result of various moves toward autonomous miniature base stations that are used as boxes to improve cell phone transmission, particularly smartphone signal transmission from everywhere,“ said Susan Eustis, principal author of the report.

The primary force driving the market is the need for increased local signal strength for the 8.5 billion predicted smartphone users and trillions of connected devices by 2019, according to the report.

An expected 1,000-fold increase of video streaming and voice over IP traffic by 2020 is also a major factor driving the market. Analysis says adding macro sites to keep up with demand is too expensive. A top priority for small cell vendors is making inexpensive local transmission a reality and many have begun to realize that ambition.

Another factor to be addressed is backward compatibility for those using using older 3G networks. The study found multimode femtocells are an effective solution to allow connectivity for all users.

The study profiled market leaders including Microsoft/Nokia, Samsung, Fujitsu, Airvana LP, Cisco, Huawei, Ericsson and more. The small cell and femtocell shipment analysis is based on the number of smartphones shipped, percent of public places outfitted with small cells and femtocells, and probable market penetrations of macro base station numbers.