RCR Wireless NewsIntelligence on all things wireless.
YOU ARE AT:BusinessGoogle and Microsoft end patent feud 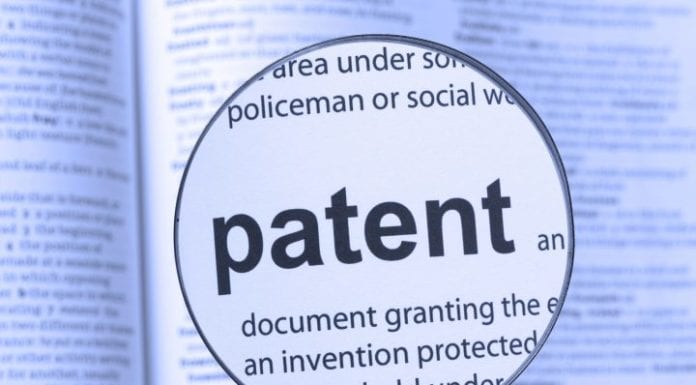 By dropping 20 lawsuits filed in both the U.S. and Germany, technology powerhouses Microsoft and Google have effectively resolved numerous patent issues dating back to 2010.

While financial terms were not disclosed, the companies made a joint statement.

“Microsoft and Google are pleased to announce an agreement on patent issues. As part of the agreement, the companies will dismiss all pending patent infringement litigation between them, including cases related to Motorola Mobility. Separately, Google and Microsoft have agreed to collaborate on certain patent matters and anticipate working together in other areas in the future to benefit our customers.”

The crux of the issue is essentially that in 2010 Microsoft claimed Google integrated some of Microsoft’s proprietary technology into the Android operating system without paying royalties.

Microsoft also filed claims against Motorola, which were passed on to Google when it purchased Motorola Mobility back in 2012 in a move that many analysts interpreted as a move to acquire patents needed to fill gaps in the Android mobile operating system.

The Motorola issue revolved around that company’s demands for royalties related to technology contained in the Microsoft XBox gaming console.

“This opens up the door for partnerships between Google and Microsoft, as [Microsoft CEO Satya] Nadella is changing the image of the company into a lover and not a hater of other technology stalwarts,” Daniel Ives, an analyst at FBR Capital Markets, told Bloomberg Business.

Aleksi Aaltonen, assistant professor of information systems at Warwick Business School in the U.K., told GoMo News, “Patent battles are business as usual for tech giants that use them for various purposes. Lawsuits are used to claim financial damages but undoubtedly are also used for strategic maneauvering and even for [public relations]. Given that software patents are often notoriously ambiguous, lawsuits tend to become drawn out affairs that can last years. It can be very difficult to settle who infringed whose patents. However, in a fast-moving industry both sides may find that a lawsuit and the often retaliatory counter-lawsuit no longer serves a meaningful purpose and decide to stop wasting resources on the battle.”