RCR Wireless NewsIntelligence on all things wireless.
YOU ARE AT:Big Data AnalyticsIT is a key competency for any business 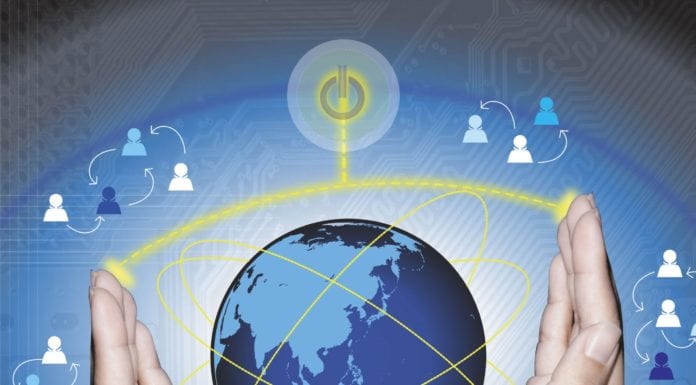 IT is a key competency for any business

WASHINGTON – The Business Performance Innovation Network released a report on the growing impact of IT in business. The report is based on a survey of business leaders from across the globe and makes a resounding statement that IT has never been more important to business no matter the industry, and technology is evolving so fast business leaders are still trying to find the most effective means to utilize it.

Of those surveyed, 93% said technology is more important than it was five years ago, and a number of Web- and mobile-based systems were rated as the most transformative. Among those were real-time intelligence through the “Internet of Things” and network sensors, Web-based models, big data analytics, data mining, customer engagement and the API economy.

“Many companies, historically and today, focus on data and technology to drive transformation without investing in organizational capabilities to ensure that the technology is a means to actionable impact,” explained Nicole Alexander, VP of innovation at Nielsen. “Technology should be used to feed an insightful and focused strategy that will drive competitive advantage for an organization.”

There seems to be broad agreement with this sentiment as the survey found 51% of respondents saw technology’s biggest advantage as improvements to operational efficiency and effectiveness, while 33% saw its biggest advantage to be customer experience monetization and retention. The take-away seemed to be that cloud-based computing, more flexible networks and greater integration of the Internet into everyday functions were making businesses more agile, more efficient and more cost effective.

“Just upgrading your technology isn’t enough,” added Sean Shoffstall, VP of innovation and strategy at Teradata. “The convergence of marketing and IT is speeding up, which means that IT needs to look at the technology and understand how to best leverage it for marketing. I am starting to see the most successful organizations have IT employ more technical marketers.”

The flip side of the coin is effectively utilizing the new technologies, with 87% of those surveyed stating they were trying to understand the implications of new technologies.

Understanding new technology, especially in the age of data analytics, can be vital lest companies run afoul of regulators. In April, Nomi Technologies reached a settlement with the Federal Trade Commission over allegations it had tracked millions of shoppers without their consent via their smartphones. Nomi had been attempting to use the data as part of a big data analytic effort to allow its retail clients to track customer movement and place items accordingly.

Despite privacy concerns not being mentioned in the survey, a BPI spokesman told RCR Wireless News that customer concerns on such issues are at the forefront of many business leaders’ minds when they are considering their companies’ technology efforts.

The survey noted that in addition to trying to understand an effective application to technology, many companies are trying to boost innovation to stay on the cutting edge of the transforming economy. Despite the high emphasis, 52% of those surveyed were less than satisfied with the level of innovation in their organization.

“Witnessing the increasing pace of technological change, many managers just try to keep up with it and digest everything that’s upcoming and new,” said Kai Henrik Barth, CEO of The Small Group. “Few take the time to really think what their business model is and where opportunities and risks might be.”