RCR Wireless NewsIntelligence on all things wireless.
YOU ARE AT:Network InfrastructureDAS slims down for Great American Ball Park 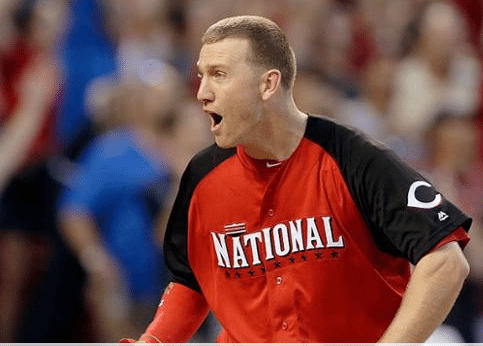 Four years ago, Cincinnati’s Great American Ball Park installed a distributed antenna system to make sure it could keep up with mobile data demand. Today that demand has surpassed most forecasts, and AT&T’s ball park DAS has undergone a major upgrade ahead of the Major League Baseball All-Star Game. The DAS can now support more users on more frequencies, but the system has not gotten any bigger.

“This is one of those cases where space is really an issue,” said Boris Golubovic of TE Connectivity, which supplied the original DAS as well as the upgrade for AT&T. “It’s a small urban stadium. Removal of the point of interface, the analog equipment, is a way of basically conserving space.”

TE said it was able to remove the analog equipment because its digital DAS does not need to convert signals to analog. Instead it uses common public radio interface to connect the base stations directly to the DAS host unit. Each base station manufacturer has its own interface, and Alcatel-Lucent has shared its interface with TE Connectivity, meaning that the company’s digital DAS solutions will only work with Alcatel-Lucent base stations.

To perform the upgrade, TE deployed new AWS interface cards in its DAS host units to eliminate racks of RF and power attenuation equipment in the head-end, and added new modules to the remote units. The host unit can drive both high-power and low-power remote units. The upgraded system uses the existing fiber that connects the head-end and the remotes. New antennas were added in parking areas to extend coverage, connected with cascaded fiber from existing antennas.

For carriers and venues, digital DAS can save money as well as space. Eliminating remote radio heads cuts upfront capital costs as well as ongoing operating costs because the DAS needs less power. AT&T has estimated that large public venues can cut their energy bills by more than $100,000 per year with digital DAS that uses the CPRI interface.

For more on TE’s digital DAS solution see the video below.