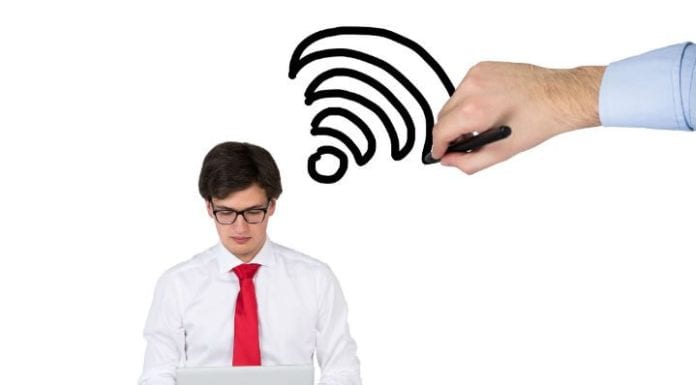 In the mobile age, demand for Wi-Fi access is showing no signs of slowing and communications service providers are constantly deploying hot spots to keep up with demand.

Cable companies are very much a player in Wi-Fi provisioning, striking deals with other operators that provide customers with access to nonproprietary networks, and dropping Wi-Fi access points in metropolitan areas and public places.

On June 4, the company announced activation of outdoor Wi-Fi networks in Dallas and San Antonio, Texas, and in Raleigh, N.C.

Time Warner Cable initially activated its Wi-Fi network in 2011 with deployment in Los Angeles. The goal was to give subscribers added value beyond just home cable and Wi-Fi.

Rob Cerbone, Time Warner Cable’s VP of wireless product management, said that in 2014, customers tallied more than 180 million Wi-Fi sessions, which represents an increase of 327% from 2013.

“In today’s highly mobile world,” Cerbone said, “one of the biggest benefits of being a TWC Internet customer is access to free Wi-Fi throughout the U.S.”

He continued: “We’re growing our network every day and helping customers stay connected to what matters to them most by offering superfast broadband Internet speeds whether they are at home or away. Most importantly, our customers are noticing.”

In conjunction with Boingo, which American travelers will likely recognize as a major provider of Wi-Fi in airports, Time Warner Cable customers can roam onto that network for service as well.

Marc Patterson, VP of project management for Boingo, discussed the company’s partnership with Time Warner Cable during an exclusive interview with RCR Wireless News at the PCIA’s 2015 Wireless Infrastructure Show in Hollywood, Fla.

“Our relationship with Time Warner was actually groundbreaking,” he said. “The idea of seamlessness is really about customer convenience.”

There’s no authentication step required for customers to move from one company Wi-Fi network to the other.

“The advantage for them was they were able to extend the reach for their subscribers to venues that are of high attraction, namely airports, certain stadiums as well as other public areas,” Patterson said.

Comcast has more than 8 million Wi-Fi hot spots, even using some home Wi-Fi routers as public hot spots, and has faced legal action from disgruntled customers. But millions of Comcast hot spots are in public areas, and many are outdoors.

The Comcast hot spots are concentrated on the East and West Coasts, and the company’s Xfinity Internet customers can connect to them for free. In a number of areas the density is sufficient for mobile service on devices that support voice over Wi-Fi.

The Sunday Brief: Can Comcast do it all?