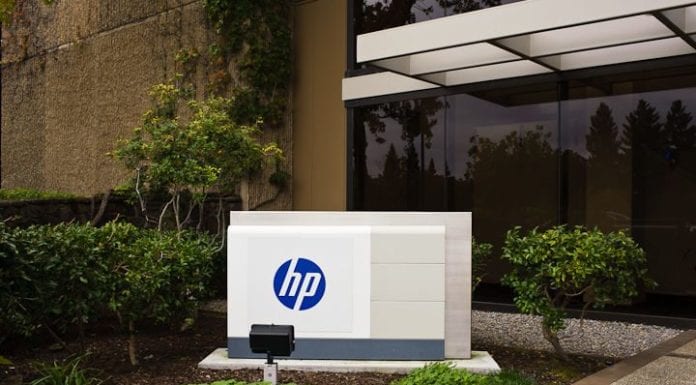 Hewlett-Packard continues to bolster its network functions virtualization focus, today announcing plans to acquire ConteXtream, which is a provider of OpenDaylight-based, carrier-grade software-defined networking “fabric for NFV,” and a current HP OpenNFV partner.

HP explained that ConteXtream’s open SDN controller platform “complements HP’s NFV expertise and telecommunications and IT experience,” as well as aligns with HP’s OpenNFV solutions and plans for an open-source driven architecture. The ConteXtream platform is said to have been deployed by a number of major carriers around the world.

Financial terms of the transaction were not released, but HP did note that ConteXtream will become part of its Communications Solutions Business with current CEO and co-founder Nachman Shelef set to continue leading the ConteXtream business within HP. Shelef will report directly to Saar Gillai, SVP and GM for NFV at HP.

“With this acquisition, HP will increase its involvement in and contribute key ConteXtream capabilities to the OpenDaylight community and accelerate delivery of an open source-based, carrier-grade SDN controller,” Gillai explained.

HP earlier this month announced numerous updates to its NFV plans designed to ease the transition to virtualized services for telecom operators. The updates include the launch of its HP NFV System, which the company said is a “pre-integrated” NFV platform designed to allow service providers to accelerate production NFV deployments.

The “pre-integrated” aspect of the platform is the inclusion of HP’s Helion OpenStack Carrier Grade open source-based cloud platform, which builds on the company’s previously announced Helion platform that was part of a $1 billion investment plan for OpenStack.

RCR Wireless News recently spoke with Gillai on HP’s views for NFV as well as its recent deal with Telefónica.

RCR Wireless News also spoke with Anshu Agarwal, VP of marketing at ConteXtream, about the company’s position in the space as well as how ConteXtream sees the SDN and NFV market evolving in terms of wireless carrier deployments.

Opensignal to be acquired by Comlinkdata