RCR Wireless NewsIntelligence on all things wireless.
YOU ARE AT:Devices1 in 5 Android apps contains malware 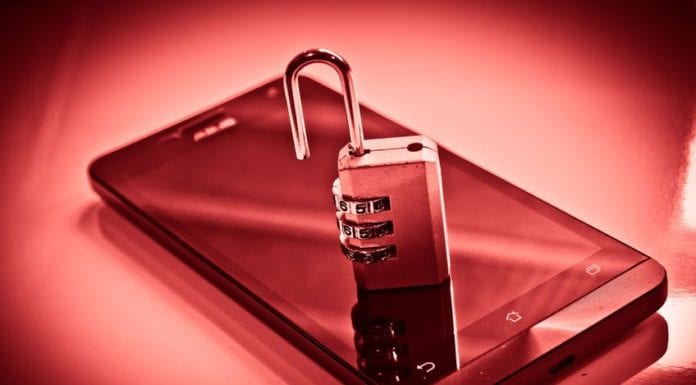 Symantec came to this conclusion after using Norton’s Mobile Insight software to webcrawl 200 Android app stores and 50,000 apps per day. Symantec’s report shows a marked increase in corrupted apps since 2013, which showed 6.3 million apps and classified 700,000 of those apps as malware. In 2014 Symantec analyzed 6.4 million apps and saw the number of those classified as malware has risen to almost 1 million.

The report also shows that those apps classified as greyware have risen from 2.2 million in 2013, to 2.3 million in 2014. Malware is classified as programs specifically designed to steal customer data or, in the case of greyware, continuously bombard the user with advertisements.

Symantec also reports that for the first time it has found ransomware for Android; ransomware programs are designed to lock a user out of their own phone until they pay a ransom for the unlock code.

According to Symantec’s director of security response Kevin Haley, users shouldn’t be concerned if they download their apps from Google Play as the vast majority of malware comes from third-party vendors.

“Google does a good job of keeping malware out of the store, and if a malicious app does make it in there, they do a good job of finding it and getting rid of it,” Haley said.

Symantec noted the problem of malware apps is particularly evident overseas where users using the Android OS don’t have access to Google Play.

“One of the benefits of Android versus iOS is that it gives you a lot more freedom as to where you can download apps, but that freedom comes with a cost,” Haley said.