RCR Wireless NewsIntelligence on all things wireless.
YOU ARE AT:Carriers911 outage draws $17.4M fine from FCC 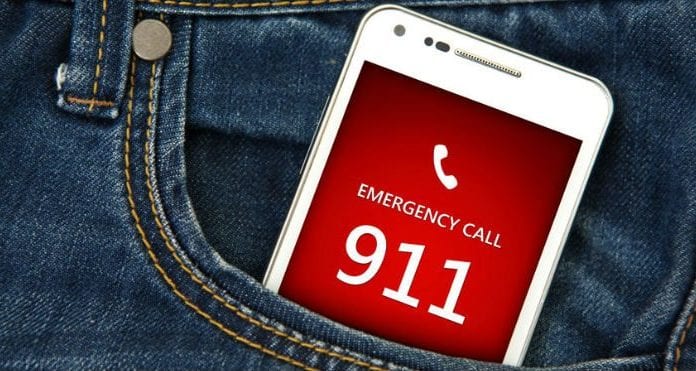 WASHINGTON – Imagine a loved one seizing up with a heart attack or waking up in the middle of the night from the sound of an intruder in your home. Most people would likely reach for their phone to call 911.

How would you react if instead of dialing 911 and getting help from emergency personnel, you dial 911 and nothing happens, no one answers?

For its part, the Federal Communications Commission takes the situation very seriously. In April 2014 just such a failure of the 911 service in six states left 11 million people without easy access to emergency help.

After completing an investigation into the failure, the FCC this week announced it has levied a cumulative $17.6 million fine against CenturyLink and Intrado Communications, two companies tasked by carriers with routing 911 calls. The FCC investigation determined that the outage was not the result of any unforeseen disaster, but has been characterized as a “sunny day failure.”

The outages occurred in Washington, Minnesota, North Carolina, South Carolina, Florida and Pennsylvania. The FCC Enforcement Bureau estimates the outage resulted in 6,600 missed 911 calls in a six-hour period. These calls included reports of “domestic violence, assault, motor vehicle accidents, a heart attack, an overdose, and an intruder breaking into a residence,” according to federal documents.

“Americans need to be confident that the service they use to reach first responders is reliable and accessible in their time of need,” FCC Chairman Tom Wheeler said in a statement.

“Providers have a responsibility to ensure that Americans can use 911 to call for help anytime. When a company fails to live up to its obligations, it will be held accountable.”

In addition to the fines, the two companies have agreed to adopt measures to ensure such an outage will not happen again.

FCC Enforcement Bureau Chief Travis LeBlanc said that maintaining the 911 system “is one of the most important public safety responsibilities a phone company has. We will aggressively enforce the Commission’s 911 rules whenever the public’s trust in 911 is undermined.”

CenturyLink is responsible for the bulk of the fine, $16 million, which was largest assessed by the FCC for a 911-related incident. Intrado was fined the remaining $1.4 million.

Last month the FCC hit carrier Verizon with a $3.4 million fine for culpability in the same outage.