RCR Wireless NewsIntelligence on all things wireless.
YOU ARE AT:EMEAEMEA: TeliaSonera, Telenor to merge Denmark operations 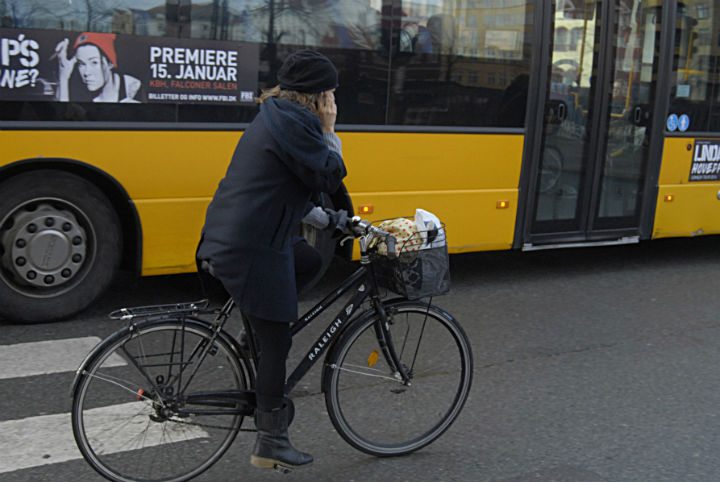 TeliaSonera and Telenor today announced they will merge their operations in Denmark. The two Nordic operators will each own 50% of the joint venture, and the combined company will command 40% of the Danish mobile market with 3.5 million subscribers and expected annual revenues of more than 9 billion Danish kroner ($1.5 billion).

“Competition in Denmark is intense, and we face continued pressure on revenue growth and profitability, making consolidation inevitable,” said Kjell Morten Johnsen, the Telenor EVP in charge of the European region. “By combining the assets and customer bases of Telenor and TeliaSonera in Denmark, the joint venture will become a robust operator.”

Sweden’s TeliaSonera and Norway’s Telenor have been sharing a mobile network in Denmark since 2012. Through the merger, the two companies believe they can reach more than 800 million kroner ($133 million) in annual efficiency gains.

“We are making a necessary and natural move by forming a joint venture with Telenor building on the network partnership we already have with them,” said Robert Andersson who leads TeliaSonera’s European operations.

The deal is subject to the approval of the European Commission. A CEO has not yet been selected for the merged company, but a search is underway

EE installs new micro network for rural areas. The U.K. mobile operator this week announced it is employing a micro network technology to connect more than 1,500 rural communities over the next three years. Instead of building huge masts, EE will build micro networks that wirelessly connect small mobile antennas to macro sites without cabling.

Altice is in exclusive negotiations to buy Oi’s Portugal Telecom assets. The multinational group owned by billionaire Paul Drahi recently announced it has entered into an exclusivity agreement with the Brazilian carrier Oi to purchase its Portuguese assets of Portugal telecom. Altice’s offer is valued at €7.4 billion ($9.13 billion).