RCR Wireless NewsIntelligence on all things wireless.
YOU ARE AT:OpinionReality Check: Alternatives to the norm — planning for power and backhaul 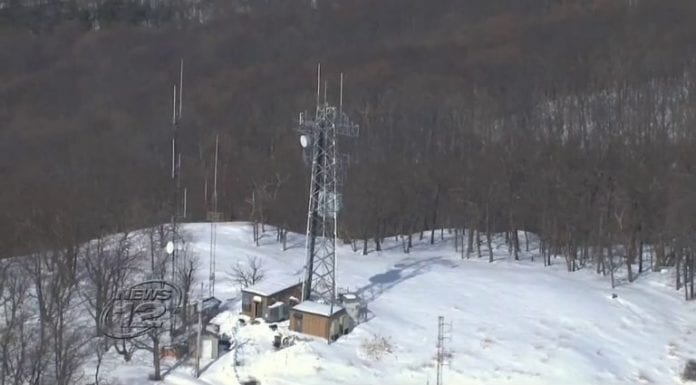 Reality Check: Alternatives to the norm — planning for power and backhaul 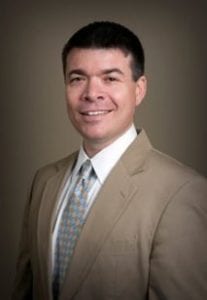 Adam Cummins is a principal at Pace Harmon, an optimization and outsourcing advisory services firm providing guidance on complex transactions, process and operational optimization, and provider governance.
Editor’s Note: Welcome to our weekly Reality Check column where C-level executives and advisory firms from across the mobile industry share unique insights and experiences.