RCR Wireless NewsIntelligence on all things wireless.
YOU ARE AT:PolicyFCC looks to generate more than $10B from AWS-3 spectrum auction 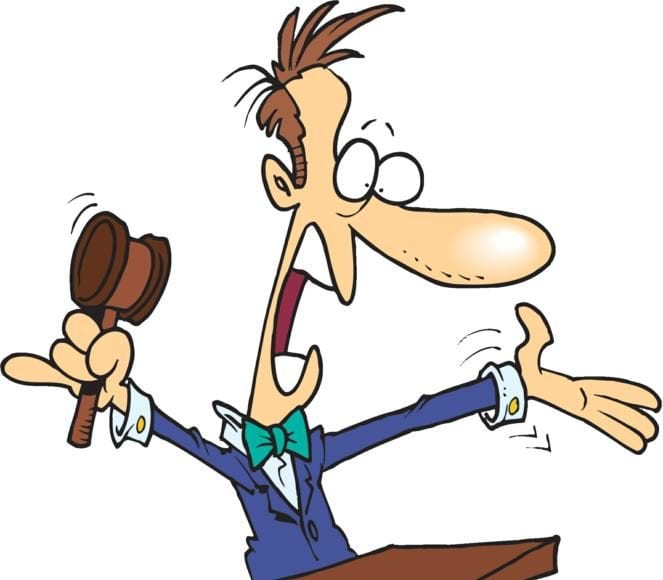 The Federal Communications Commission rounded out rules for the upcoming AWS-3 spectrum auction, with reserved pricing for the 65 megahertz of total spectrum up for bid set at more than $10 billion.
The auction will include a total of 1,614 licenses made up of 50 megahertz of paired licensed spectrum in the 1755-1780/2155-2180 MHz bands and 15 megahertz of unpaired spectrum in the 1695-1710 MHz band. The proceedings, which will be known as Auction 97, is scheduled to begin on Nov. 13, with those looking to participate having to turn in short-form applications by Sept. 12.
The 15 megahertz of unpaired spectrum will be split into two licenses, one with five megahertz of total spectrum parsed out on an economic area basis, while the other will include 10 megahertz of spectrum also in an EA configuration, which will total 176 licenses per block covering the country. As previously announced, the paired licenses will include three 5×5 megahertz licenses and a single 10×10 megahertz license, parsed into G-, H-, I- and J-Blocks. The G-Block will include a total of 10 megahertz, commercial market area-sized licenses, which would include 734 total licenses covering the country. The remaining blocks will be EA sized.

The paired spectrum has an aggregate reserve price of $10.07 billion, while the unpaired licenses will require at least $580 million in total bids. Minimum opening bids for the paired licenses will be based on a formula of 15 cents per-megahertz/per-potential customer covered, with the unpaired licenses based on a five cents per-megahertz/pop. The FCC managed to generate nearly $13.9 billion in winning bids during the AWS-1 auction conducted in 2006, which included 90 megahertz of spectrum in the 1.7/2.1 GHz bands.

Detailed rules for Auction 97 note that bidding for a specific license will close once the reserve price is met and following five rounds in which that license does not receive a new bid.
The FCC also reiterated rules announced earlier this month that established “protection zones” designed to reduce interference concerns between commercial wireless services and satellite-based communications that will continue in some of the AWS-3 bands. The FCC said it has set up 27 protection zones in areas where 47 “federal earth stations” will continue to receive satellite signals using the 1675-1695 MHz and 1695-1710 MHz spectrum bands. License users with base stations in those protection zones and operating near those bands will be required to coordinate services to ensure that interference concerns are mitigated.
As previously included in AWS-3 rulemaking, the FCC warned that companies that gain access to spectrum licenses will have to put up with potential interference from federal users in the 1755-1780 MHz bands that are set to be cleared of federal users as part of the auction process.
The FCC noted in mid-May that there would not be any limitations on bidding activity for the AWS-3 spectrum, which followed an announcement that it planned to limit participation in next year’s planned 600 MHz incentive auction.
Partial funds generated from Auction 97 will be funneled to the FirstNet nationwide public safety network, which the government earmarked $7 billion towards the build out. The FCC had already generated more than $1.5 billion in auction funds earlier this year through the H-Block proceedings, which witnessed Dish Network gain access to all of the 10 megahertz spectrum licenses up for bid. With Auction 97 set to at least generate $10 billion in revenues, FirstNet should be set for its funding well ahead of the uncertainty that still surrounds the 600 MHz incentive auction proceedings.
Bored? Why not follow me on Twitter?