RCR Wireless NewsIntelligence on all things wireless.
YOU ARE AT:CarriersBluegrass Cellular touts LTE roll out progress as part of Verizon Wireless... 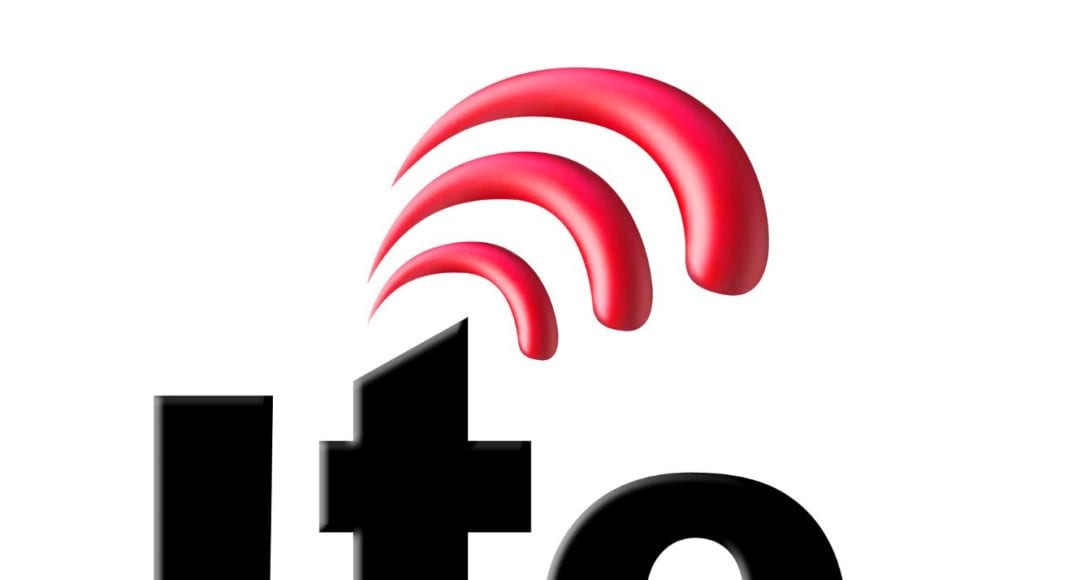 Regional wireless provider Bluegrass Cellular touted significant progress in its LTE deployment plans, noting that at the end of the second quarter it covered 80.7% of its core network in central Kentucky with LTE services. That coverage equals more than 7,000 square miles and more than 620,000 potential customers covered.
Bluegrass Cellular’s initial LTE coverage is part of its LTE in Rural America agreement signed with Verizon Wireless back in late 2010. That agreement called for Verizon Wireless to lease upper C-Block 700 MHz wireless spectrum in the Bluegrass Cellular service areas where Verizon Wireless has not constructed a network. The program relies on tower and backhaul assets from rural operators, with Verizon Wireless offering up 22 megahertz of wireless spectrum and core LTE equipment. The deal also provides for a reciprocal roaming arrangement between the parties. Verizon Wireless has signed up more than a dozen operators to the program, which has helped the carrier expand its LTE footprint to cover more than 305 million pops.
The program initially rubbed some operators and trade associations the wrong way, though operators that have signed up for the plan note it has allowed them to quickly launch LTE services.
Bluegrass initially launched services as part of the program in late 2012, covering the cities of Bowling Green, Elizabethtown, Glasgow, Radcliff and Bardstown, Ken., and covering 348,000 pops. The carrier said that it plans to complete the build out by late 2015, which will include adding LTE capabilities to 75 sites and cover a total of 730,000 pops. The network currently overlays Bluegrass Cellular’s legacy CDMA operations.
“This is important news for our customers and for our region,” explained Ron Smith, president and CEO of Bluegrass Cellular. “We’re working hard to bring 4G LTE into areas of Central Kentucky that might otherwise not have access to a high-speed network.”
Bluegrass Cellular’s LTE network launched in connection with Verizon Wireless should not be confused with the carrier’s self-launched GetSetGo fixed-wireless LTE network, which it launched last year. That offering runs across the carrier’s 700 MHz, A-Block spectrum and relies on a fixed, wireless router device to provide consumers with an in-home broadband connection. That service was initially launched to meet Federal Communication Commission build-out requirements for its spectrum licenses.
Barry Nothstine, VP of sales and marketing at Bluegrass, spoke with RCR Wireless News at last year’s Competitive Carriers Association event about the carrier’s LTE plans, including challenges associated with the rural carrier rolling out LTE services using its 700 MHZ, Band Class 12 spectrum holdings:

Providing some insight into the GetSetGo service:

And an update on the carrier’s participation in Verizon Wireless’ LTE in Rural America program and how that offering will be positioned with the GetSetGo fixed broadband offering: