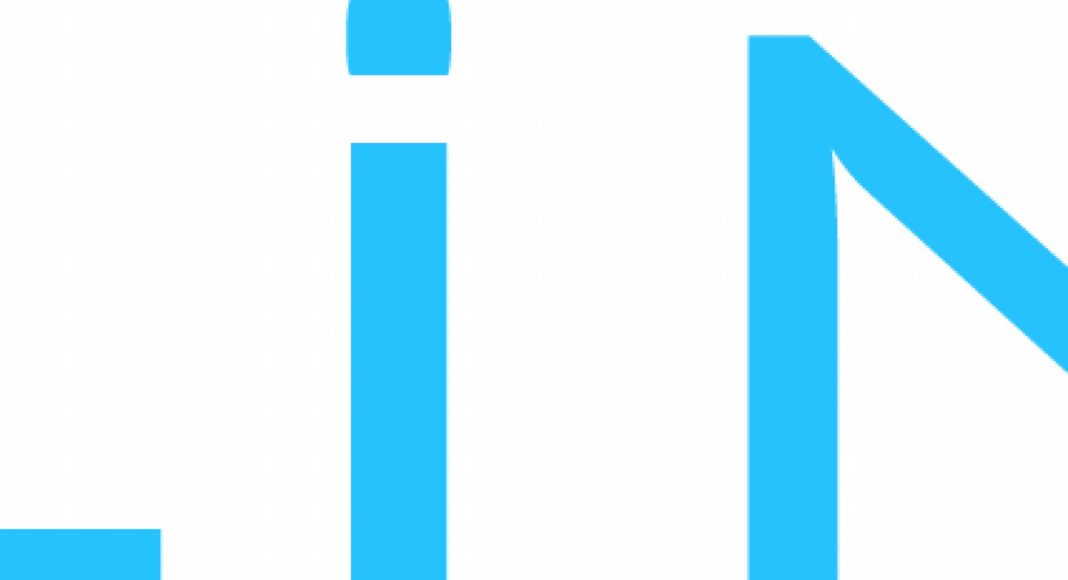 Blinq Networks has unveiled a new adaptive non-line-of-sight (NLOS) backhaul system for small cells that aims to solve several of the challenges of small cell deployment: support for multi-standard small cells, with quick deployment and low cost. Radu Selea, CTO of Blinq Networks, said in a statement that “a system can be configured and installed using integrated software functions, in 20 minutes or less.”

The X-1200 is dual-channel and can simultaneously support both licensed and unlicensed sub-6 GHz bands, and relies on Blinq’s advanced antenna technology for good NLOS coverage and simple installation for rapid deployment. The system has the capacity to support LTE/HSPA/Wi-Fi small cells and according to Blinq, offers “high capacity in limited licensed frequency bands and very effective and reliable use of unlicensed spectrum.”

Blinq said the X-1200 solution is available now and that it expects the first operator deployments of the technology in mid-2014.

“Mobile operators need a flexible small cell backhaul solution that can not only be deployed rapidly, but adapts to changes in demand, environment and business requirements,” said Mickey Miller, CEO and co-founder of privately-funded Blinq Networks. Blinq was founded in 2010 with intellectual property and assets of Nortel Networks and refers to its approach to mobile backhaul as B-SON, or backhaul self-organizing networks.

Other features include real-time, closed-loop RF environment characterization, and the ability to match traffic type with optimal radio resources so that capacity is delivered as needed. It is compatible with Blinq’s NetLinq adaptive software suite for designing, optimizing and scaling small cell backhaul networks.

“Blinq has developed a solution that addresses a difficult problem for operators: that is, to deliver required backhaul capacity in dense and complex NLOS environments with a compelling TCO,” said Caroline Gabriel, research director at Maravedis-Rethink.