RCR Wireless NewsIntelligence on all things wireless.
YOU ARE AT:CarriersApple earnings: 3 key takeaways for carriers 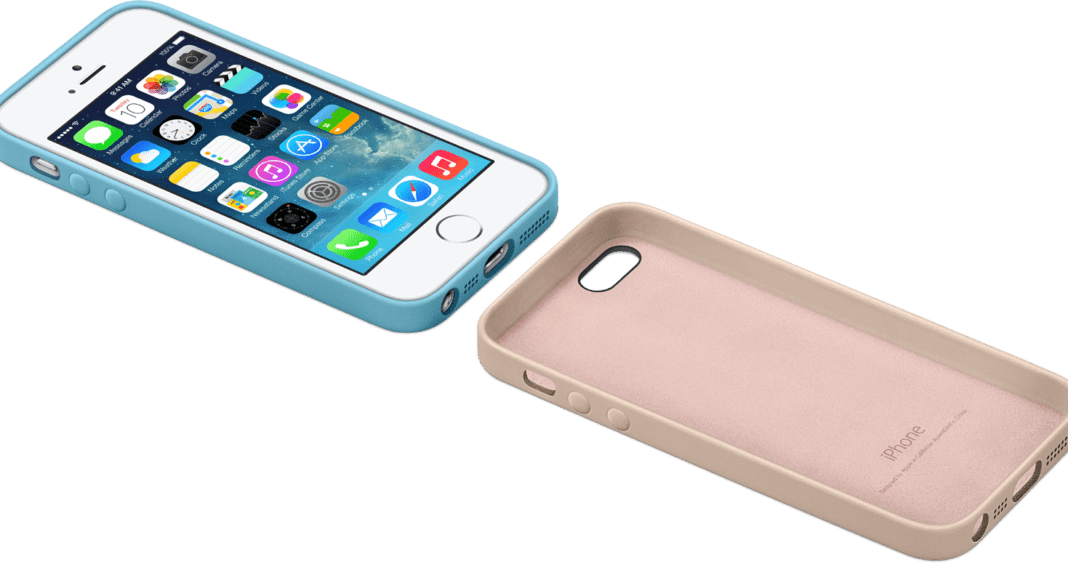 Apple said yesterday that it sold 51 million iPhones and 26 million iPads during the fourth quarter of 2013, which is the company’s first fiscal quarter. Quarterly revenue was a record $57.6 billion, while net income was flat versus the year-ago quarter at $13.1 billion. For wireless carriers, Apple’s results offer further illustration of three key trends for the year ahead.

1. Handset price competition
Apple’s growth in smartphone shipments lagged that of rivals with lower cost structures. “Apple grew a sluggish 13% annually and shipped 153.4 million smartphones worldwide for 15% marketshare in 2013, dipping from the 19% level recorded in 2012,” said Neil Mawston, executive director at Strategy Analytics. “Apple remains strong in the high-end smartphone segment, but a lack of presence in the low-end category is costing it lost volumes in fast-growing emerging markets such as India.”

“There is clearly now more competition coming from the second-tier smartphone brands,” added Linda Sui, senior analyst at Strategy Analytics. “Huawei, LG and Lenovo each grew their smartphone shipments around two times faster than the global industry average and captured a combined 14% marketshare. Huawei is expanding swiftly in Europe, while LG’s Optimus range is proving popular in Latin America, and Lenovo’s Android models are selling at competitive price-points across China.”

“The Western markets are saturated,” said John Feland of Argus Insights. “Both Apple and Samsung are anticipating slack demand in future quarters as the market shifts to replacement over entry. With this market saturation also comes brand fatigue as we see the smartphone market fragmenting into niche experiences, such as the megapixel heavy Lumia 1020 or the stylus savvy Galaxy Note 3. This fragmentation is creating opportunities for other handset manufacturers to regain mindshare and market share at the cost of Apple and Samsung.”

2. Tale of two markets
Apple didn’t sell as many iPhones as analysts thought it would during Q4, but it might have sold more if it had been able to meet demand for the 5s. CFO Peter Oppenheimer said Apple could not achieve “supply demand balance” until late in the quarter.

Pent-up demand for the 5s means that the very highest end of the smartphone market remains healthy, and that more subscribers can be expected to convert to the 5s during the first half of this year. Analysts see a bifurcation in the smartphone market, with sales of very low-cost phones exploding while innovation continues at the top end.

“Apple already has a flourishing mobile payments business, it just has limitations,” Oglesby said. “Apple provides the payment engine for iTunes which is the largest digital content market in existence and which is obviously mobile centric. The iTunes wallet can also be used to make purchase at Apple Stores, so it’s not limited entirely to digital content and iTunes.”