RCR Wireless NewsIntelligence on all things wireless.
YOU ARE AT:OpinionReality Check: The next generation of Wi-Fi access 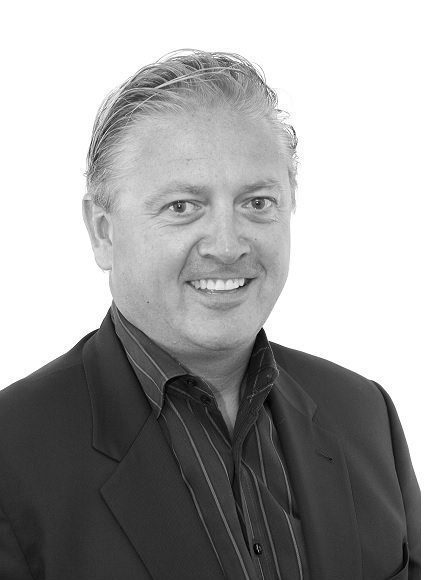 Much ado was made about Wi-Fi Passpoint technologies and the Wireless Broadband Alliance’s Next Generation Hotspot initiative during 2013, starting with a panel about Hotspot 2.0 at International CES that highlighted the disruptive nature of this emerging standard that improves the consumer connectivity experience, making Wi-Fi roaming as seamless as today’s cellular roaming access.

But like so many emerging technologies, the promise of the technology is often tempered by the extended time it takes to fully bring it to market. Hotspot 2.0 is no different. The WBA’s lab-based NGH operator trials extended past the middle of the year, with no apparent commercial deployments that would directly benefit consumers anywhere in sight.

One event that Boingo initiated last year was the launch of the first live next-generation hotspot at Chicago’s O’Hare International Airport in September, but even that was explicitly for testing by mobile carriers, Wi-Fi operators and handset manufacturers to extend the successes of the NGH trials beyond the labs and into a live, production Wi-Fi network.

Hundreds of event attendees were able to download and install a Passpoint profile that used EAP-SIM or EAP-TTLS capabilities to seamlessly authenticate to the show network as a member of one of the participating roaming providers, allowing attendees the ability to repeatedly connect to Wi-Fi without traditional Web or app-based login or validation techniques. For the attendees with Passpoint-certified devices, it showed the promise of seamless roaming access on par with current cellular roaming experiences, and demonstrated why leading carriers, device manufacturers and wireless service providers have participated in standards development for more than two years. All attendees had to do was turn their device on to be connected to secure carrier Wi-Fi.

Additionally, the WBA’s Wi-Fi Industry Awards announced at the Global Congress included KT’s win for “Best Next Generation Hotspot Initiative,” which included an active deployment of 39,000 access points enabled for Hotspot 2.0 access via EAP-AKA and EAP-SIM authentications. The network was configured for roaming cooperation with five global operators – and activated commercial roaming service with NTT DoCoMo. This appears to be the first wide-scale consumer-accessible NGH deployment that actively provides seamless roaming access for the operator’s customers, as well as a roaming partner’s customers. Finally, NGH emerged as a technology for the people, not just the technologists.

As we kick off 2014, we find ourselves in much the same place as a year ago. The International CES trade show in Las Vegas included another panel with Wi-Fi Alliance and Boingo representatives – among others – where NGH/Passpoint was a central point of conversation. But this year is different. Deployment has moved out of the labs and is making its way to public networks. The industry’s flagship devices (arguably) – Samsung’s Galaxy S4 and Apple’s iPhones 5, 5S and 5C – all support Passpoint profiles natively. And the industry starts to look to Mobile World Congress in Barcelona, Spain, where the WBA will host a Carrier Wi-Fi Summit in concert with the world’s largest wireless show.

Maybe it’s Las Vegas talking, but if I were a betting man, I’d say the odds are good that the WBA will again highlight the advantages of NGH roaming at the event – with the advantage of having a much larger audience that is more heavily focused on all things wireless.

In 2014, the promise of NGH and seamless carrier Wi-Fi is beginning to materialize with live deployments that will bring tangible benefits to actual consumers. For Wi-Fi technologists, it seems it’s been a long time coming. For mobile operators, it appears to coincide with a real need to expand connectivity options in large venues with heavy traffic that creates congested mobile networks. For consumers, the seamless onboarding will make them largely unaware that anything changed, aside from the improved data experience from greater distribution of the data load.

As President of Boingo Wireless, Nick Hulse is responsible for maximizing revenue and driving company growth through the sales, marketing, product and business development teams. He brings 25 years of executive experience in sales, marketing and operations positions to Boingo, including extensive experience in the wireless, Internet and digital media sectors. Hulse most recently served as chief revenue officer for digital media company Rubicon Project, where he was responsible for all company revenues, client services, marketing, technical operations, and international teams. He serves as an advisory board member for MetaMarkets, a real-time analytics company for online advertising. Hulse holds an HND in Finance and Marketing from Northumbria University in Newcastle, United Kingdom.