The meteoric rise of network-enabled devices and solutions has elicited adulation from many industry observers regarding the technology’s potential to connect disparate users and fuel collaborative and innovative projects. However, others have cautioned that adding more users onto already strained networks will further clog the flow of Internet traffic, impeding critical processes. According to Cisco’s last Visual Networking Index Forecast, mobile data traffic will increase at a compound annual growth rate of 66% through 2017, at which point it will exceed 11.2 exabytes per month. For organizations with significant network needs, the possibility that valuable bandwidth will become increasingly scarce is driving the need for tools that can better manage traffic flows.

With their capacity to shape traffic and prioritize packet delivery based on type, software defined networks have generated a great deal of interest among enterprise users. As businesses bring on new employees, expand into new regions and incorporate additional offices, making the best use of available network resources will be essential to sustaining productivity and operational performance. Being able to easily assign greater importance to certain traffic while delaying nonessential requests will allow organizations to ensure that critical tasks are taken care of, first and foremost.

SDN can help businesses address one of the biggest drains on enterprise networking resources: video content. Today, many employees spend a significant portion of the working day browsing YouTube and other streaming sites. While this behavior may seem harmless, staff members are unwittingly eating up priceless bandwidth when they engage in such wasteful behavior. The public’s thirst for video content doesn’t appear to be in danger of abating anytime soon, either. Cisco’s study predicted that approximately two-thirds of mobile data traffic across the globe will be devoted to video by the end of 2017.

By implementing a high-quality SDN solution, businesses can stifle or outright block unnecessary network usage and devote more resources to mission-critical processes such as videoconferencing or payment processing. The ability to tag and establish priority levels for different types of traffic offers a wide range of other benefits. According to FutureGov, this technology can aid government agencies in their ongoing efforts to improve the quality of services provided to members of the public. Shinya Kukita, chief engineer of the Global Business Unit for the NEC, told the source that the Japanese government has taken steps to enhance the country’s public communication networks by employing SDN solutions.

In addition to reducing the cost of manually configuring network routers and switches, SDN also minimizes the risk presented when introducing a new service to the public. According to Kukita, a government agency could test out Web-based applications by targeting a small number of users and then lean on SDN’s inherent flexibility to expand projects if they prove to be successful.

Another potential benefit of SDN adoption among government entities is the ability to improve the quality of emergency phone connections. FutureGov stated that mobile networks are typically configured to support data transfers between smartphones, placing less emphasis on actual voice operations. This can create problems in the event of an emergency, if network resources are not available to send voice packets quickly and with a high degree of fidelity. Using SDN tools, officials could establish a more flexible network capable of shifting resources from data to voice traffic at a moment’s notice.

“During a disaster or other emergency, people want to communicate with family and friends over voice and not through data services. SDN allows the government to reconfigure the network to support more voice services and less data,” Kukita said, according to the source.

The wide range of benefits that could result from implementing SDN solutions should not be underestimated. As network resources become increasingly strained, organizational leaders will likely need this technology to alleviate disruptive bottlenecks. 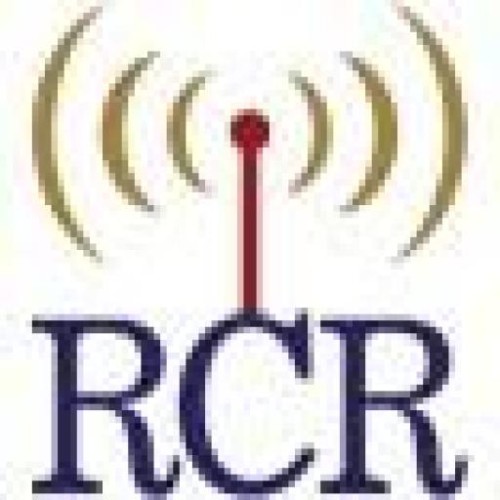