RCR Wireless NewsIntelligence on all things wireless.
YOU ARE AT:Uncategorized2014 Predictions: Taking the temperature on cable/telecom 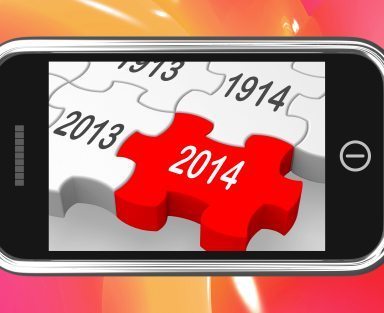 2014 Predictions: Taking the temperature on cable/telecom

We’ve looked back on the trends from 2013, but the question remains: what will be the hot topics for the year ahead? There’s certainly no shortage of contenders and many issues from this year will continue to be relevant in 2014. Here are my thoughts on what’s hot for the next 12 months:

DOCSIS 3.1: We’ve already heard a lot about what to expect from this next-generation cable technology, with promises of data speeds of up to 10 gigabits per second. The introduction of DOCSIS 3.1 will level the playing field between fiber-only providers and mobile service operators, and likely affect spending on provisioning systems and capital expenditure for some time. Expect DOCSIS 3.1 to be front and center in discussions for the year ahead.

Managing bandwidth: This has been an issue from 2013 that service providers will continue struggling with for some time. I predict that 2014 will be a year of fine-tuning and deploying usage policies, where service providers will need to decide how users pay their fair share in the face of rising demand. Bandwidth caps, fair usage policies, service add-ons and other incentives are all likely to play a role here.

IPv6 deployments: No, I don’t mean that IPv6 is dead – or even unimportant. It is still vital that we all make a shift towards an IPv6 world. However, over the past 12 to 18 months, more providers have been in the labs testing their deployments and I’m confident that we are slowly but surely getting prepared for the storm, with more providers prepared for a dual-stack world. Expect to keep hearing about IPv6 in 2014 – it just won’t be with the same sense of panic as it previously was.