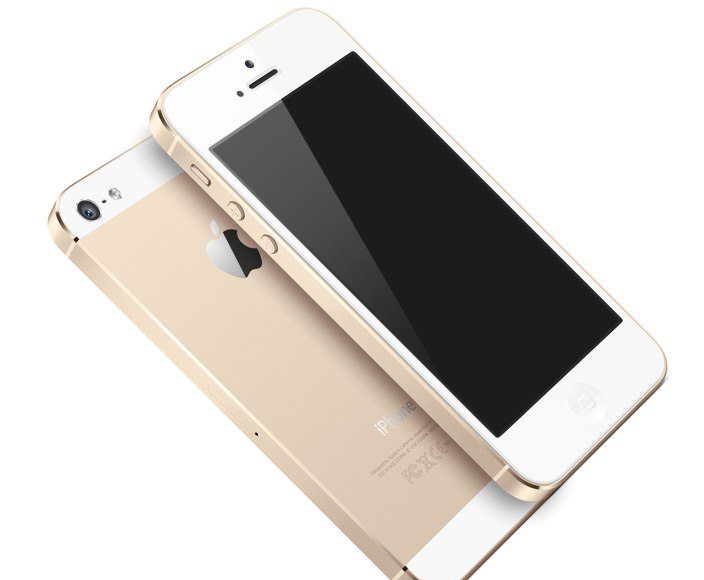 Android may dominate the smartphone market, but Apple continues to own the most desirable smartphone customers: those who spend money. On the heels of two reports showing iOs users outspending Android users heavily during the holidays, Apple said yesterday that it sold $10 billion worth of apps last year in its iTunes app store.

Roughly three of every four dollars spent buying mobile apps goes to Apple, according to research from Canalys. Apple keeps 20-30% of the revenue from each app it sells, with the rest going to the developers. Apps that users buy represent a small portion of the app market; most apps are still free downloads. Therefore many app developers are focused on in-app purchases, and today’s news is more evidence that iOS may be the most lucrative platform for developers hoping to generate revenue after the initial download.

Still seen as the premium smartphone brand, the iPhone attracts the buyers who go on to spend money on apps and on in-app purchases. iOS users have shown repeatedly that they are bigger spenders than Android users. A report from IBM on online buying patterns observed during the holidays showed that on Christmas Day, iOS users spent an average $93.94 per order, while Android users spent $48.10 per order. This followed a Thanksgiving weekend report that showed that as of 9am on Cyber Monday, five times as many sales had come from iOS devices as from Android.

However, in-app purchases and paid apps are not the only business models for app developers. Advertising is another way to monetize mobile apps, and here Google has a clear advantage over Apple. Google is an advertising powerhouse, and even though Android may not attract the biggest spenders, it does reach far more users than any other operating system.