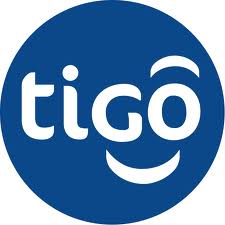 Colombian Empresa de Telecomunicaciones de Bogotá has decided to sell its nearly 25% stake in Colombia Móvil-Tigo to UNE-EPM for $240 million.

In Argentina, Telecom Italia may sell a controlling stake in Telecom Argentina to investment fund Fintech. According to Reuters, the move would be part of Telecom Italia’s effort to raise $5.4 billion to avoid a credit downgrade and revive its business.

The future of both Telecom Argentina and TIM Brazil, which is also controlled by Telecom Italia, are under discussion since the Spain-based Telefónica announced plans to bolster its stake in the Telco holding company, which controls about 22% of Telecom Italia.

Citing people familiar with the matter, Bloomberg reported that Telefónica has also approached potential acquisition targets and partners in Mexico. Telefónica competes with América Móvil throughout the region. The move in Mexico could challenge América Móvil’s dominance.

All these developments point to big changes ahead for the Latin American wireless market in upcoming months.

New player: Viettel is planning to launch its Peruvian operations in January. Local papers reported that the telco has already deployed about 70% of its network and plans to complete its infrastructure by the end of this year.

In Brazil, 5G on hold as spectrum auction is delayed