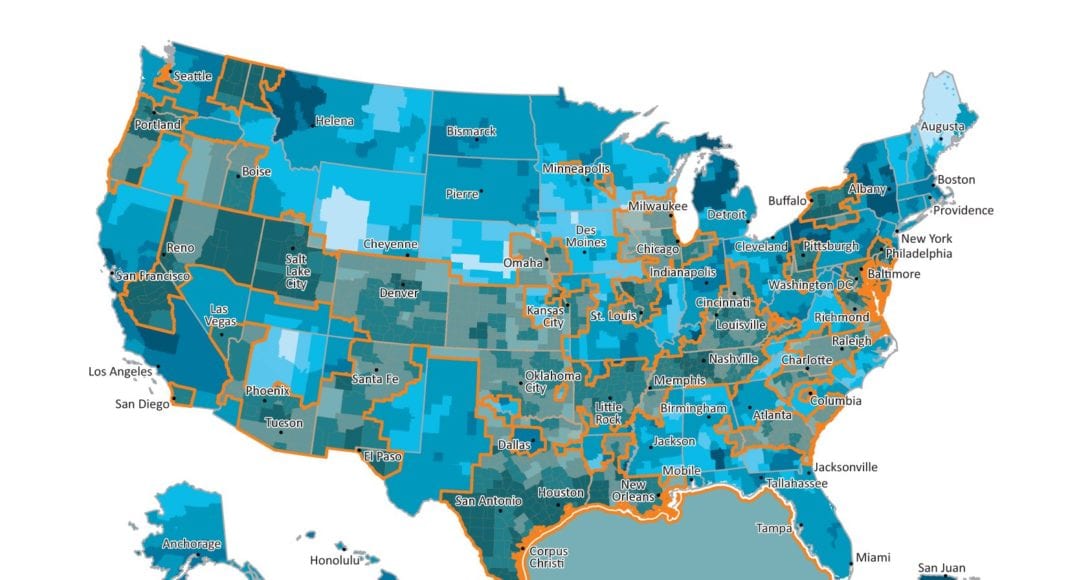 Leap explained that the vote and earnings release delay were needed to allow time to file amendments to its full-year 2012 10-K and quarterly 10-Q filings for the first and second quarters of this year. Those amendments are “to address a classification error in the presentation of certain capital expenditures in the consolidated statements of cash flows.”

AT&T announced in July plans to acquire Leap for about $1.2 billion in cash and the assumption of approximately $3 billion in debt. The main component of the deal for AT&T is likely Leap’s substantial spectrum holdings, which include 1.9 GHz and 1.7/2.1 GHz spectrum licenses covering approximately 137 million potential customers. AT&T has been on a spectrum buying spree as of late following its failed attempt to acquire T-Mobile USA in 2011. Those spectrum deals have included 700 MHz, 1.7/2.1 GHz and 2.3 GHz spectrum licenses.

AT&T last month closed on its acquisition of regional carrier Atlantic Tele-Network following a delay that required the carrier to provide more details on its customer integration plans. AT&T noted in a Federal Communications Commission filing that it planned to continue supporting Leap’s rate plans post-acquisition as long as a customer does not end or suspend their service “or choose to upgrade to a device or plan that is not comparable to his or her current device or plan.”

AT&T also noted in the filing that it would fold its recently launched – and expanded – Aio Wireless service into Leap’s Cricket brand should the deal be approved. AT&T launched the initial Aio service in May alongside its legacy GoPhone prepaid service. The Aio Wireless offering included a greater selection of smartphones as well as access to the carrier’s LTE network.