RCR Wireless NewsIntelligence on all things wireless.
YOU ARE AT:Network InfrastructureCrown Castle picks up AT&T towers for $4.85B 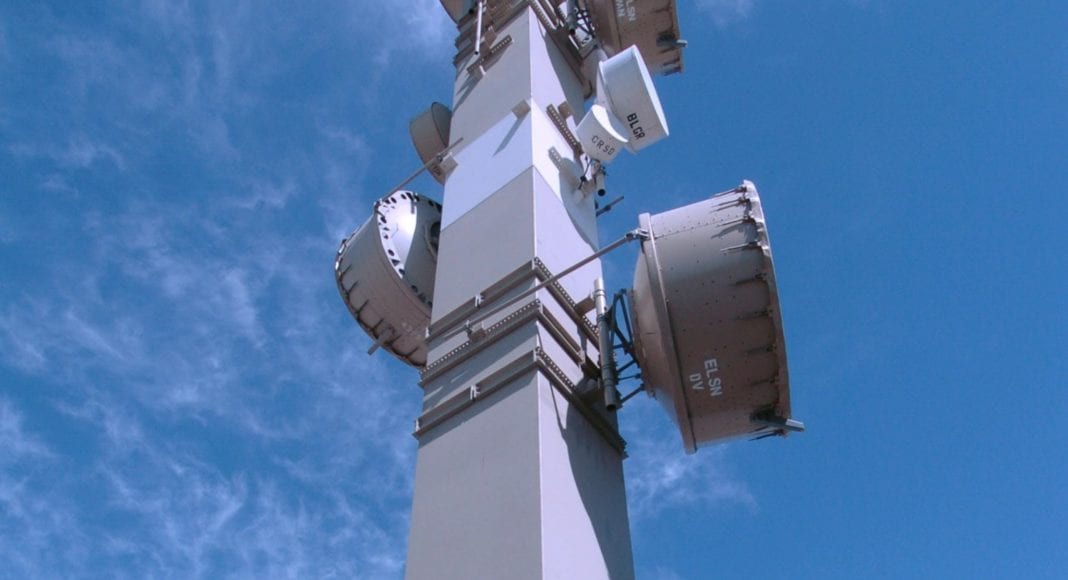 Crown Castle picks up AT&T towers for $4.85B

Following weeks of speculation, Crown Castle announced it has agreed to purchase lease rights to 9,700 towers from AT&T for $4.85 billion in cash. The deal, which was thought to be close to completion during the recent PCIA Wireless Infrastructure show, calls for Crown Castle to have the exclusive right to lease and operate the towers for an average term of 28 years, with Crown Castle then having the option to purchase the towers for $4.2 billion.

For Crown Castle, the move solidifies its place as the domestic markets largest tower owner, pushing its tower total to nearly 40,000 sites. The company noted that nearly half of the new tower assets were located in the nation’s top 50 markets, and with an average of 1.7 existing tenants per site should provide for ample opportunity to add new tenants. Crown Castle noted that the sites had sufficient capacity for at least one additional tenant per site.

AT&T will remain the primary tenant on the sites as it has contracted to maintain its facilities at the locations for a minimum of 10 years with monthly rent of $1,900 per site and a fixed annual rent escalator of 2%. The carrier will also have access to additional space on the towers for its future use, which will likely include the densification of its LTE network.

Crown Castle said it will pay for the transaction, which is expected to close by the end of the year, with cash on hand, equity and by tapping into its debt financing. The company said it expects the new sites to add approximately $245 million to $255 million to its adjusted funds from operations before financing costs beginning next year.

Crown Castle has become an aggressive bidder for carrier-owned tower assets, having picked up lease rights to 7,200 tower sites from T-Mobile US last year for $2.4 billion. During the PCIA event, Crown Castle President and CEO Ben Moreland said the company remained bullish on the domestic tower space and in particular carrier-owned assets. That view on carrier-owned sites was not shared by other executives, as some noted there were always concerns regarding contract details favoring the carrier that could impact future growth opportunities at those sites.

Crown Castle last month surprised some analysts by announcing this morning plans to qualify as a Real Estate Investment Trust by Jan. 1, 2014. Analysts had expected Crown Castle to move toward REIT status in the 2016/2017 time frame based on comments from company management. The move to REIT status will allow Crown Castle to lower its tax burden and increased dividend payments, but added that it does not plan to make any dividend payments prior to the REIT move. U.S. tax law stipulates that in order to avoid federal income taxes, a REIT must show that 75% of its assets qualify for tax exemption.

For AT&T, which has been hinting at a potential tower deal since early this year, the move provides the company with an infusion of cash to help pay for its $14 billion Project Velocity IP program.