RCR Wireless NewsIntelligence on all things wireless.
YOU ARE AT:DevicesiPhone 5C will be free at Best Buy Mobile 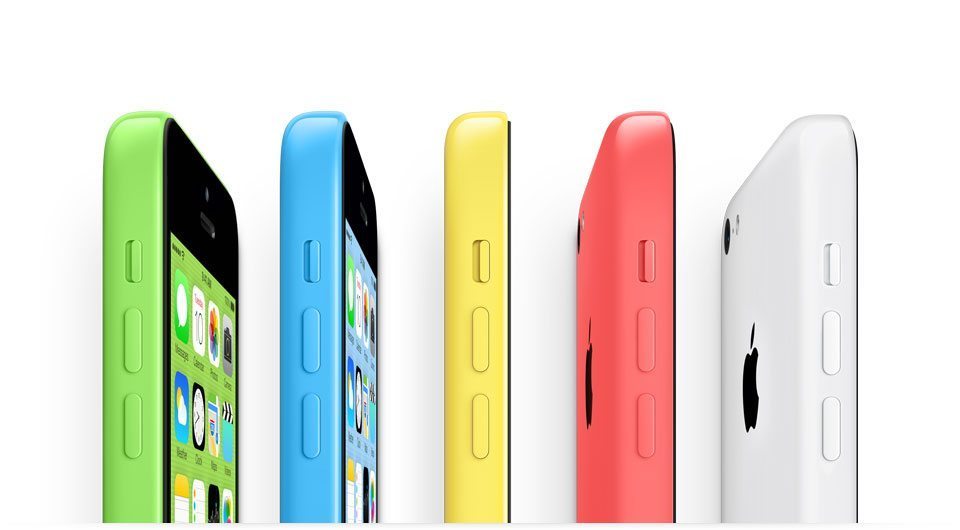 iPhone 5C will be free at Best Buy Mobile

One month after its launch, the iPhone 5C is being offered for free to upgrade-eligible mobile subscribers willing to trade in a working smartphone. Best Buy Mobile will offer $100 gift certificates to customers who trade in any working smartphone, making the $99 16GB iPhone 5C free, except for sales tax and activation fees. Best Buy Mobile stores are planning to run the promotion October 11 and 12.

Apple positioned the 5C as a budget-friendly smartphone, but probably never expected prices to fall this far, this fast. “The iPhone 5C is one of the worst mobile launches this year and the worst ever for Apple,” said John Feland of Argus Insights. “Everyone is cutting prices to move the Apple inventory they had to commit to. … I’m sure retailers are anxious about having tons of colorful and useless product lying around.”

Argus Insights, which predicts smartphone sales based on analysis of social media posts, found that the buzz surrounding the launch of the iPhone 5C and 5S was less than half that surrounding the launch of the iPhone 5. The firm believes both new iPhones are selling better outside the United States, and says that consumers are much more interested in the 5s than the 5c.

The dual launch of the 5S and the 5C may be one reason for the 5C price cuts. “The iPhone 5s may be out of stock and as a result retailers are offering a incentives, such as a $50 in-store gift card, to close the sale on the iPhone 5C that is available,” said Jefferson Wang of IBB Consulting.

Under the hood, the iPhone 5c is very similar to the iPhone 5, meaning that the discounts on the 5C should translate into great deals on the iPhone 5. Apple no longer sells the iPhone 5, but retailers do. At last check, Walmart.com was selling the 16GB iPhone 5 for use on AT&T, Verizon or Sprint’s networks for $79.