RCR Wireless NewsIntelligence on all things wireless.
YOU ARE AT:WirelessSamsung announces the Galaxy Player

In a move seemingly directly aimed at competing with Apple Inc.’s iPod Touch, Samsung Electronics Co. Ltd. has announced a new ultra mobile device – the Galaxy Player, which comes in two flavors of either a 4-inch or 5-inch screen.

These devices will be running Android 2.2 and will be upgradeable to 2.3 – although Samsung does not have the greatest track record when it comes to upgrading its Android devices.

As has been the case with Android devices for a while, the Internet browsing experience will be a complete one with Flash 10.x support out of  the box.

Both devices will have eight gigabytes of  internal storage as well as support for microSD cards up to 32 GB.

The full specs for the devices (via Business Wire):

Almost the full Android experience. Samsung had this to say about its line of Galaxy devices: 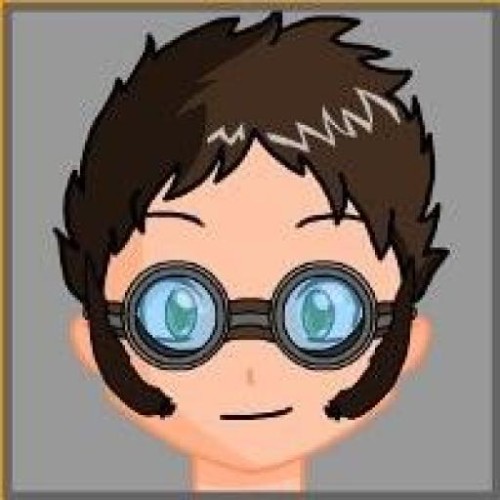