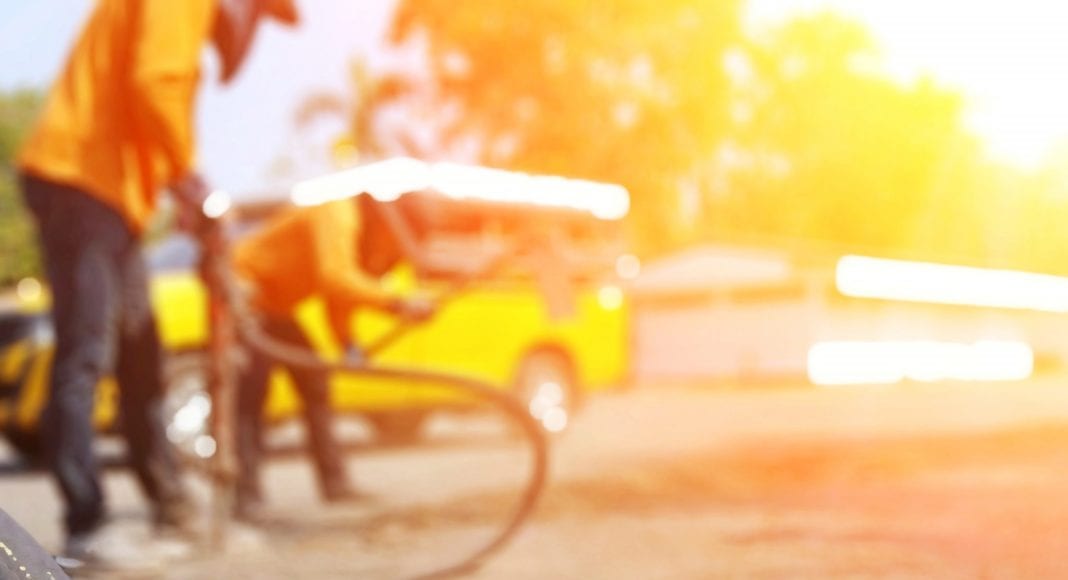 Some of the applications the program is hoping to support including mobile enablement of the digital utility worker, Voice over LTE and drone control with video uplink. If successful, the network could make it possible for the utility company to use drones to help manage critical field operations for NYPA’s more than 1,400 circuit-miles of transmission lines. Currently, the company relies on manned aerial vehicle inspection, which is expensive and time-consuming.

According to the Omega Wireless, 600 MHz spectrum is an “ideal fit” for NYPA’s network, as this type of spectrum already supports a large ecosystem of devices and drones for the energy sector. Further, 600 MHz spectrum has a considerably coverage reach, allowing NYPA to minimize its capital outlay and operating costs.

In general, the more critical an application, the stronger the case it should be performed on a private network, as they are particularly reliable and secure. Utilities, which both makes use of thousands of connected devices and runs mission critical applications, certainly fits the bill for a private network.

A statement from Omega said that private networks “can support utilities in building a more agile business that keeps pace with shifting demand, accelerates digital transformation, and unlocks new IoT opportunities with reliable and predictable connectivity for people, machines and sensors.”