RCR Wireless NewsIntelligence on all things wireless.
YOU ARE AT:5G5G beamforming for massive MIMO and millimeter wave enablement 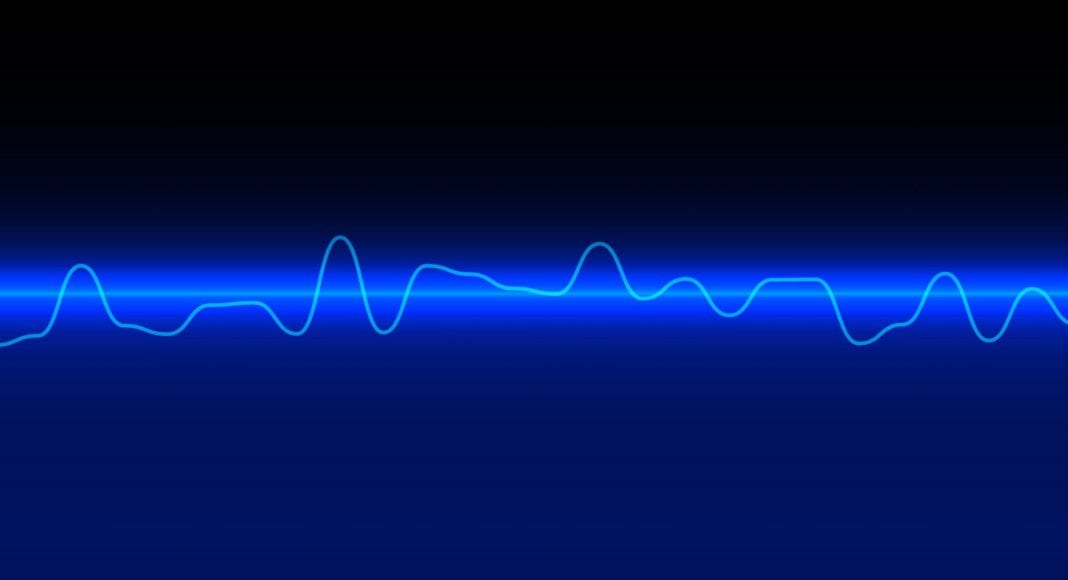 Massive MIMO antennas, which increase data throughput and spectrum efficiency by adding transmit and receive elements to antennas, and high-frequency, high-capacity millimeter wave spectrum are both synonymous with 5G. But beyond the antennas and spectrum, advanced signal processing techniques like beamforming are key to delivering 5G.

The goal of beamforming and companion technology beam steering is to transmit directly to a user and, in some cases, extend the range of RF transmissions. Beamforming techniques essentially shape radio waves through adjustment s to phase and amplitude to make them more powerful and targeted. So instead of blasting coverage out throughout a cell, beamforming can direct coverage where it’s needed.

And why is it important for 5G?

Samsung is providing infrastructure elements for Verizon’s 5G deployment and last year received approval from the U.S. Federal Communications Commission for its commercial beamforming technology–a first from the FCC. In this case beamforming supports the use of millimeter wave to deliver high-speed broadband in line-of-sight and non-line-of-sight conditions over around 2,000-feet, according to reports. ‘

For massive MIMO antennas, a linchpin of Sprint’s 2.5 GHz deployment of both LTE and 5G, beamforming algorithms can effectively determine the past transmission path to reach the end user letting an antenna array send data packets in different directions in a carefully orchestrated manner, which ups throughput and spectral efficiency.

In a variation on the urban 5G angle, Vodafone Germany recently deployed beamforming at radio sites to improve rural coverage. “With clever antennas,” Vodafone Germany CEO Hannes Ametsreiter said in a statement, “we are now specifically improving the network supply in rural areas–in homes and on the street. That’s how we bring fast internet to more people outside of the big cities.”